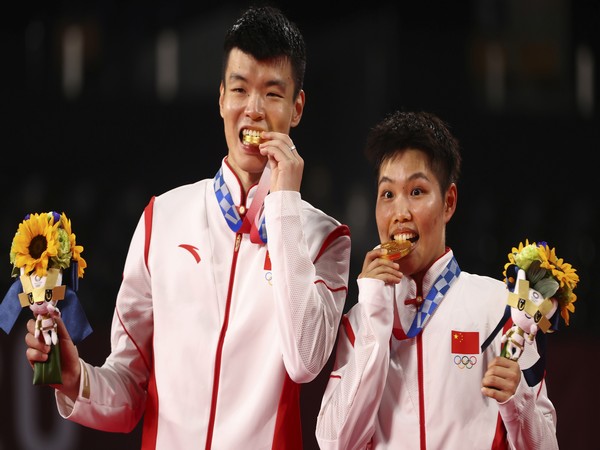 Tokyo (Japan) July 31: After their opponents hit the ball out of the court and lost the match point at Tokyo 2020 on Friday, China's second-seeded mixed doubles shuttlers Wang Yilyu and Huang Dongping threw away their rackets and lay on their backs on the grounds, shrouded in ecstacy.
Seconds later, the duo got up and gave each other a big hug.
"I had thought of several celebration gestures if we won the gold medal, but at that moment all of the plans were wasted and my head went totally blank!" Wang said.
After the semifinal staged one day before at the Musashino Forest Sport Plaza, the top seeded Zheng Siwei/Huang Yaqiong set up an all-Chinese final with Wang/Huang.
Taking on the two-time world champions and gold medalists at 2018 Asian Games Zheng/Huang, Wang and Huang needed more than luck to clinch a victory.
"Maybe we were in a better mood," Wang said after the match. "We have always been thinking of challenging them, no matter in competitions or in daily training, so it was likely to our advantage in terms of mindset."
It's been a long journey for Wang and Huang to top the podium in Tokyo.
Born in east China's Zhejiang Province, Wang was chosen by his coach at first sight in early childhood because he could run fast and jump high. After winning junior championships in men's doubles, the 17-year-old teenager was selected into the national team in 2012.
It was exactly the same year that Wang started his partnership with Huang Dongping, when they finished runners-up in the Asian Junior Championships in Gimcheon, South Korea. That marked the first time the young shuttlers reached the podium as national team players.
The pair gradually built up their strength and fame after winning Asian titles twice and several championships in world open tournaments.
With stable play and consistent performances on the court, Wang and Huang have grown into core force of China's national team in mixed doubles.
However, the outbreak of the COVID-19 pandemic brought unpredictability to the fate of the pair with international tournaments suspended and the Tokyo Games postponed.
"This gold medal is hard earned, in particular during the ongoing pandemic, which also brought difficulties to our training," Huang told the press conference.
In preparations for the Tokyo Olympics, Huang said that they have learned how to keep cool-headed and stay patient. "No matter what the result is, it will never be wrong to put into more effort," said Huang.
The young shuttlers described their Olympic odyssey in Tokyo as "ascending step by step," which is a motto for them in the future.
Source: Xinhua 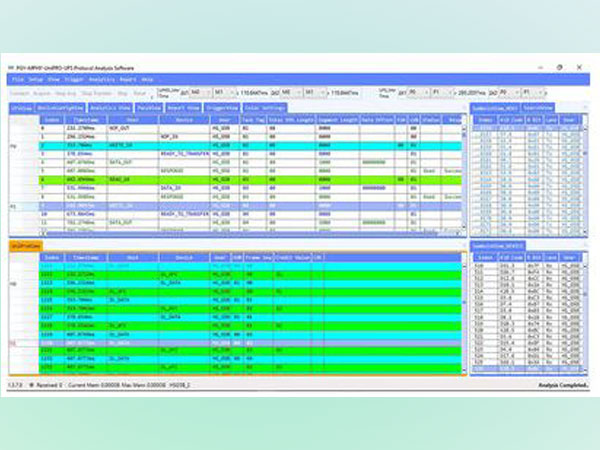 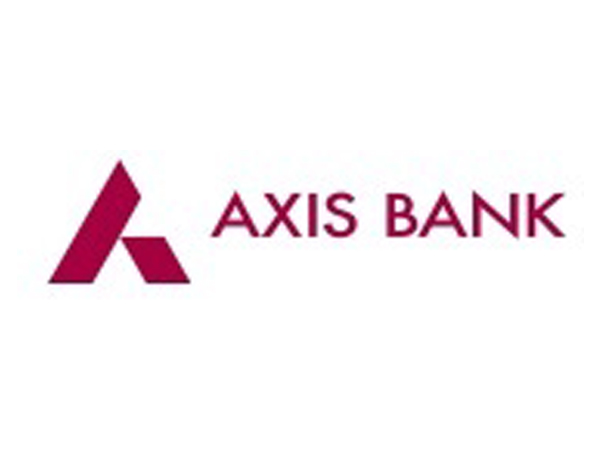 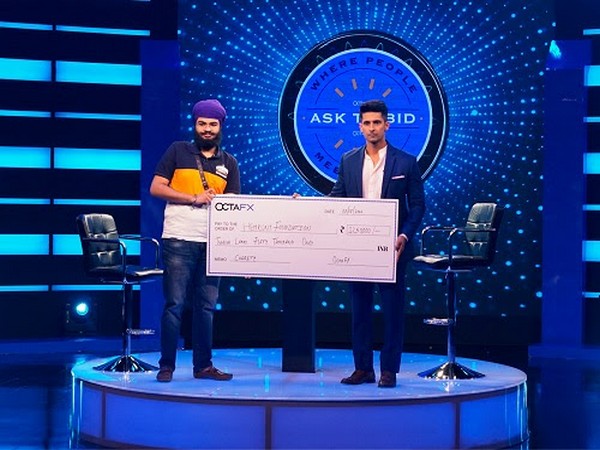 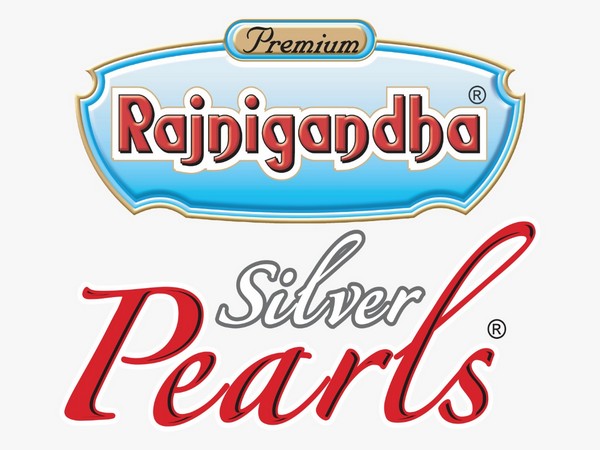 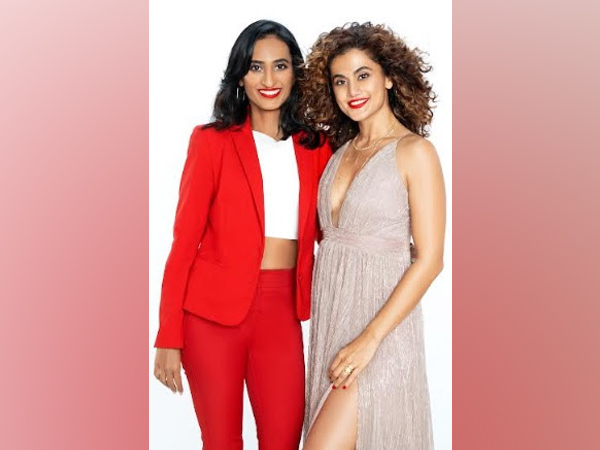