Wembley suits us says Neuer ahead of delicate duel against England 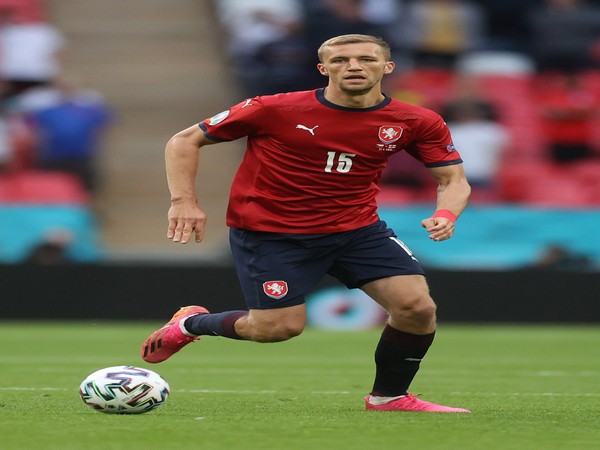 Berlin (Germany) June 26: Grey skies over Germany's Euro 2020 base camp in Herzogenaurach were highly welcome as preparation work behind closed doors continues.
Four days ahead of the delicate last 16 encounter against England next Tuesday, the staff and coach Joachim Low try to get bits and pieces together.
The 2014 world champions duty roster delivers some leisure time for players and analyzing issues for the coaches.
While players went for some entertaining sporting activities and board games, Low turned his head to his most pressing topic: set up a robust starting eleven ready to beat rival England in the tournament's first do-or-die challenge.
As much as statistics speak for the 61-year-old coach, five conceived goals in three group games cause concerns.
Neglecting the teams' apparent difficulties during the group stage, the England game is seen as a new starting point leaving behind old sins.
The Germans don't mind being seen as the tournament's wonder-bag as their actual performance level remains uncertain.
The German optimism is grounding on statistics and expectations Low might change his line-up and create a robust midfield around Bayern midfielder Leon Goretzka aside from returning Thomas Muller and Real star Toni Kroos.
Low never lost a game at Wembley against the Three Lions and only spoiled two of his seven matches against England in his 15 years in the German dugout.
Wembley, footballs' most famous arenas, somehow seems a perfect spot for the Germans. Losing on penalties in the semifinal of the Euro 1996 turned into a trauma for England.
Three Linos coach Gareth Southgate admitted his side has been practicing penalties in nearly every training session. Him missing the decisive shot against Germany 25 years ago is a thing of the past, he is insisting.
"Most players were born after it; that's why it is no big issue for them," Southgate said. Nevertheless, it seems a bad and unforgotten memory for most fans in the UK.
As the 1996 tournament started, the song "football's coming home" was created and then turned into England's unofficial football hymn referring to the country's last title at the 1966 World Cup. The original lines "thirty years of hurt, never stopped me dreaming" changed into "no more years of hurt" over the past years.
As a fact, the expectation might turn into a burden with England having to deliver on home soil.
Not only German coach Low is spreading confidence and a good mood as he regards the duel as a mental case.
Goalkeeper Manuel Neuer is convinced: "Wembley suits us." Some of the German squad spoke of the England arena as their "home court." Goretzka stated: "We don't have and need doubts; we are full of confidence."
The German team will have to do the job without the majority of its fans. Due to travel restrictions caused by the COVID-19 pandemic, supporters have to go into quarantine and provide a negative test after five days in the country.
Reports speak of only 2,000 tickets for German's living and working in the UK.
Source: Xinhua