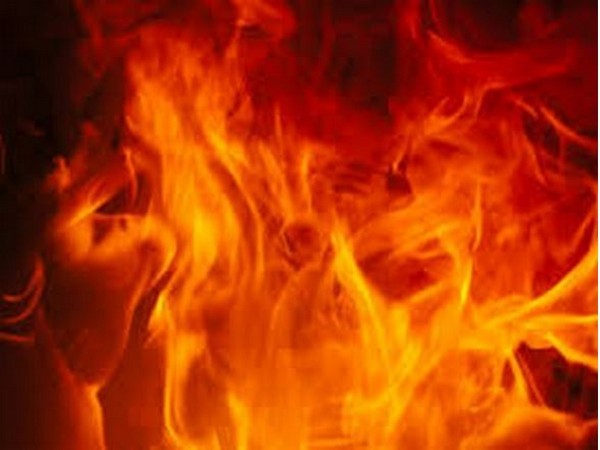 Moscow [Russia], November 21:Six people died Sunday in a huge fire that broke out in a flower warehouse on the Komsomolskaya Square, downtown Moscow. The six victims had yet to be identified.
Russia's TASS news agency said the fire broke out in a flower warehouse at roughly 03:00 p.m. Moscow time (1200 GMT), and was put out nine hours later.
The fire was caused by improper storage of goods and violation of fire safety rules, said TASS, citing the press service of the Investigative Committee of Russia.
Source: Xinhua