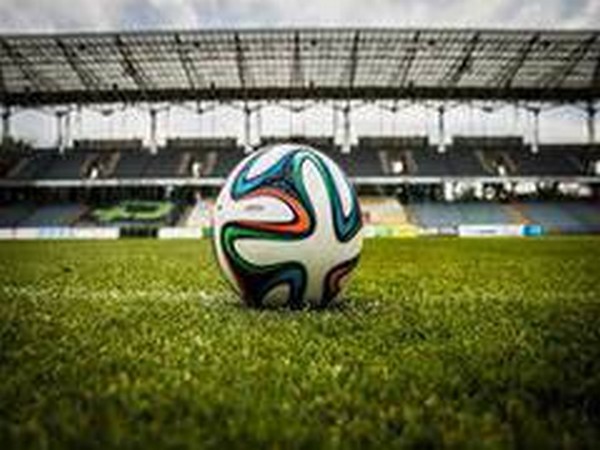 Beijing (China), August 25: Former Eendracht Brugge player Wang Shangyuan was surprised at being called up three days before the Chinese national team heads for Doha to begin a demanding FIFA World Cup qualification campaign.
China named 33 players for the final round of Asian zone World Cup qualifiers, with the 28-year-old Wang being the last recruitment.
The Henan Songshan Longmen midfielder received the call-up on Monday morning when he was on holiday after the Chinese Super League season has been suspended to make way for the national side's World Cup qualification campaign.
"It was a surprise, I was very excited about receiving it," said Wang.
"So long as the national side needs my service, I am always available," he added.
The call-up of Wang, who was not involved in China's World Cup qualifiers earlier, represents their preparedness to play several home games abroad.
The Chinese side will first face Australia away on September 2 in Doha, Qatar before meeting Japan as hosts five days later.
Due to domestic pandemic prevention and control policies, China has decided to move its home World Cup qualifier against Japan to Doha.
Li Tie's side have braced themselves to play more World Cup qualifiers abroad, according to the Chinese Football Association press official Dai Xiaowei.
"We will try to play our home games at home from October, but if we can't because of the pandemic, we need to play them in Western Asia," he said.
"We must make preparations for that possibility of playing four World Cup qualifiers in a row abroad, so we need to reserve as many players as we can," he said.
Li Tie, who has extended his coaching contract with the Chinese Football Association to 2026, joked that he had prepared enough tea for himself to consume for three months.
"I have made preparations for being unable to return to China for three months," he said.
He asked his players to be ready for that situation too.
"I have told the players that if any of them cannot bear it, they should tell me now," he said.
"I will support whatever decisions they make now, but they cannot tell me that they cannot stand it in the heat of our qualification campaign," added the former Chinese international.
China has been drawn against Japan, Australia, Saudi Arabia, Vietnam and Oman in the final round of the Asian Zone qualifying tournament, which will be played in a home-and-away round-robin format. The top two of the group will qualify directly, and the third finisher will enter play-offs.
Source :Xinhua