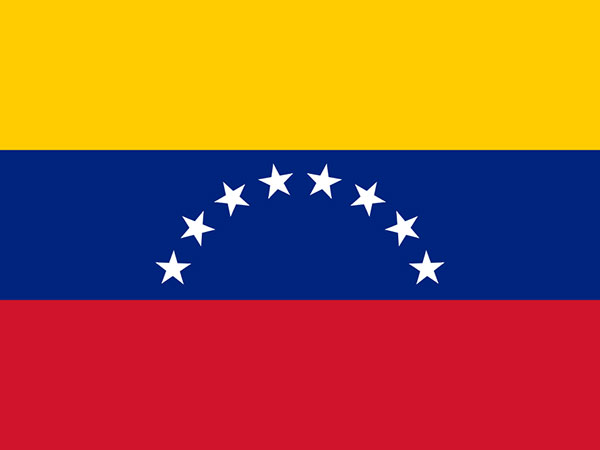 Caracas (Venezuela), July 28: The creation of special economic zones (SEZs) in Venezuela will promote the transfer of technology and create specialized jobs, Ramon Lobo, president of the National Assembly's finance subcommittee, said on Wednesday.
In addition to attracting national and international investment, the SEZs will raise the "possibility of expanding production" along the country's northern coast, Lobo, a member of the ruling United Socialist Party of Venezuela, said on state-run television.
On July 20, Venezuelan President Nicolas Maduro enacted the Organic Law of Special Economic Zones, which had been previously approved by the National Assembly.
The SEZs will be located in the northeast Paraguana Peninsula, the north-central Puerto Cabello-Moron, La Guaira, and the islands of Margarita and La Tortuga in the Venezuelan Caribbean.
Lobo said the SEZs will help boost economic development in the region, contribute to diversification and increase foreign revenue.
The region has already had major infrastructure in place for services, equipment and machinery, which can be used for industrial, technological and financial projects, he added.
Source: Xinhua