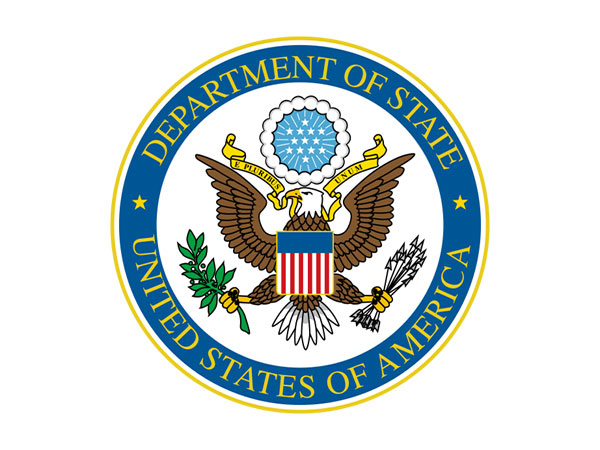 Washington (US), April 2: U.S. Department of State said on Thursday that it welcomes the EU-led virtual meeting of the Joint Commission of the Joint Comprehensive Plan of Action (JCPOA) scheduled on Friday.
"We obviously welcome this as a positive step," State Department spokesman Ned Price told reporters during a press briefing.
"We have been clear for weeks now that we are ready to pursue a return to compliance with our JCPOA commitments, consistent with Iran also doing the same," said Price.
He noted that Washington talked with partners about the best way to achieve this objective, including through a series of initial mutual steps.
The European Union said in a statement earlier in the day that representatives of China, France, Germany, Russia, Britain, and Iran will meet virtually on April 2 to discuss the prospect of a possible return of the United States to the JCPOA, also known as the Iran nuclear deal.
The United States and Iran are in a standoff over reviving the nuclear deal. The Joe Biden administration said that if Iran returns to full compliance with the JCPOA, the United States would do the same. But Iran insisted its compliance would only take place once U.S. sanctions were removed.
Iranian President Hassan Rouhani on Thursday criticized Washington for the delay in re-embracing its commitments under the 2015 nuclear deal, according to the state TV.
"This would mean a win-win bargain for the region and the entire world, which would benefit them. The Americans were not able to understand that, and they have failed to seize this golden opportunity," Rouhani said.
U.S. media earlier this week reported that the Biden administration planned to put forth a new proposal for Tehran as soon as this week to break the deadlock.
Citing people familiar with the matter, Politico said in a Monday piece that the proposal asks Iran to halt some of its nuclear activities in exchange for some relief from U.S. economic sanctions.
Washington withdrew from the JCPOA in 2018 and tightened sanctions on Iran under former President Donald Trump. In response to the U.S. moves, Iran suspended the implementation of parts of its obligations under the deal.
Source: Xinhua