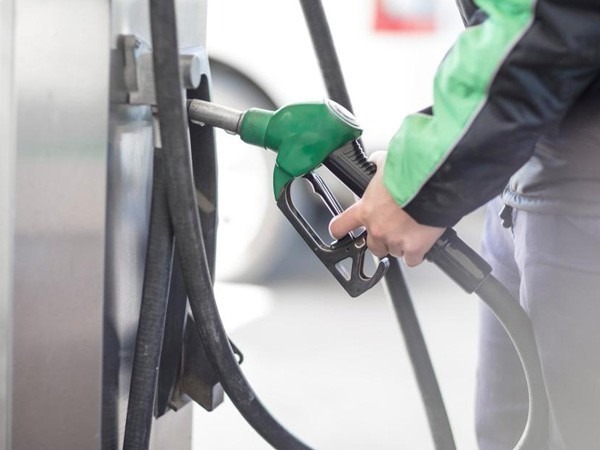 Houston [US], November 23: The American Petroleum Institute (API) on Tuesday reported a decrease of 4.8 million barrels of crude oil in U.S. inventories for the week ending Nov. 18.
Analysts expected a drop of 2.2 million barrels for this week.
The API reported a decline of 5.835 million barrels in the previous week.
Oil prices climbed on Tuesday as market participants weighed supplies from major producers.
The West Texas Intermediate for January delivery increased 91 cents, or 1.1 percent, to settle at 80.95 U.S. dollars a barrel on the New York Mercantile Exchange. Brent crude for January delivery added 91 cents, or 1 percent, to settle at 88.36 dollars a barrel on the London ICE Futures Exchange.
The above market reactions came after key members of the Organization of the Petroleum Exporting Countries (OPEC) such as Saudi Arabia, the United Arab Emirates and Kuwait stressed the alliance aims for stability on the oil market, denying reports that there have been discussions to increase oil production at the next OPEC+ meeting.
OPEC and its allies, collectively known as OPEC+, decided during a recent ministerial meeting to reduce production by 2 million barrels a day starting from November.
The API figure shows how much oil and product is available in storage, giving an overview of U.S. petroleum demand. If the increase in crude inventories is more than expected, it implies weaker demand and is bearish for crude prices.
Source: Xinhua