U.S. committed to dialogue with N. Korea despite no success so far: White House czar 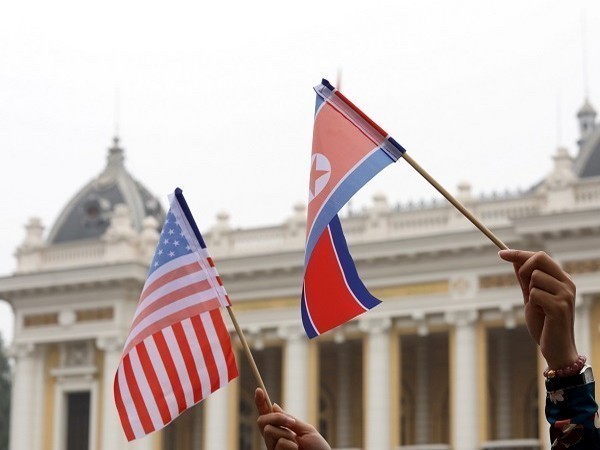 Washington (US), December 8: The United States remains committed to engaging with North Korea diplomatically despite having no success so far, White House policy coordinator for Asia Kurt Campbell said Tuesday.
"To date, we have not had success, but we are still determined to put our best foot forward with respect to diplomacy," Campbell told reporters after taking part in a forum hosted by the Chey Institute for Advanced Studies, a think tank run by South Korean conglomerate SK Group.
His remarks come amid a prolonged suspension in dialogue between the U.S. and the North.
Pyongyang has stayed away from denuclearization talks with the U.S. since 2019. It has also ignored repeated outreaches from the Joe Biden administration, which took office in January.
Campbell said the U.S. and South Korea continue to seek the "best way" to engage North Korea.
"That dialogue (between Seoul and Washington) is very strong, and we continue to be joined at the hip with respect to our outreach to Pyongyang," he said.
Source: Yonhap