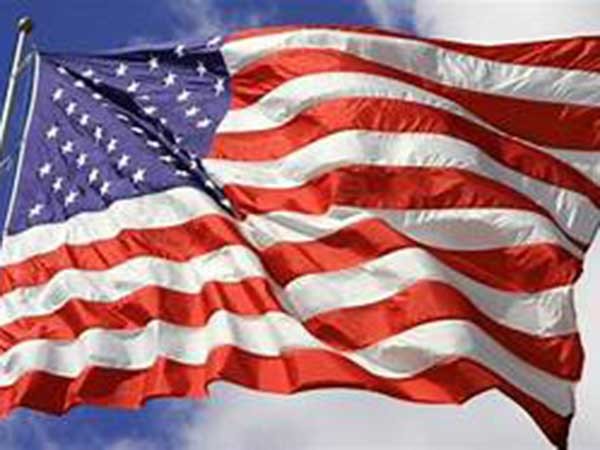 Washington [US], July 2: The United States on Friday announced a new round of security assistance to Ukraine that included advanced anti-aircraft and aerial defense systems as well as additional ammunition for advanced rocket systems.
Totaling 820 million U.S. dollars, the new weapons came in two parts, according to an announcement from the Department of Defense. Fifty million dollars' worth of aid, of which additional ammunition for the High Mobility Artillery Rocket Systems is a part, will be drawn from the presidential drawdown authority that authorizes President Joe Biden to directly tap into existing U.S. weapons inventories.
The remaining 770 million dollars falls under the Ukraine Security Assistance Initiative, through which the U.S. government contracts with arms manufacturers to make weapons for Ukraine. In this part, the United States will provide Ukraine with two National Advanced Surface-to-Air Missile Systems, 150,000 rounds of 155mm artillery ammunition for the howitzers and four counter-artillery radars, the Pentagon said.
The United States has now committed 6.9 billion dollars of security assistance to Ukraine since Russia launched the special military operation on Feb. 24 and a total of 7.6 billion dollars since the start of the Biden administration.
Source: Xinhua