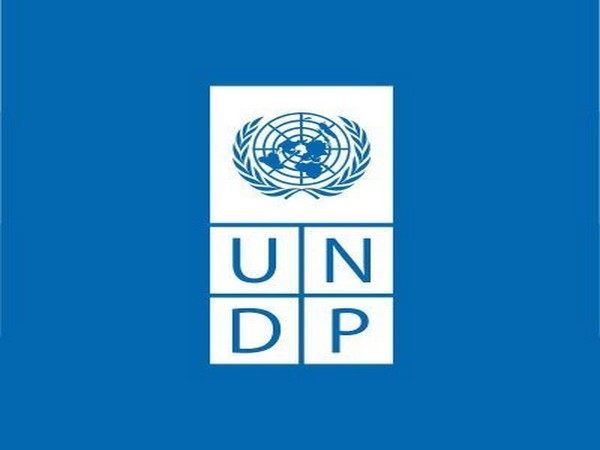 Phnom Penh (Cambodia), July 3: The United Nations Development Program (UNDP) on Saturday praised the Cambodian government for appealing donations from the private sector and the Cambodian Red Cross to support landmine clearance.
Donations from patriotic well-to-do Cambodians for landmine clearance have poured in since Friday at the appeal of Cambodian Prime Minister SamdechTecho Hun Sen.
The UNDP said in a statement that the demining action is more than just clearing contaminated land, and it is about people and societies and their prospects for a dignified and prosperous life.
"Today, throughout Cambodia, almost 1 million people are still at risk, living and working in contaminated areas where mines and explosive remnants of war continue to kill, injure, and traumatize communities," the statement said.
It added that the war-left landmines have severely impeded the country's recovery and development and constrained livelihoods in rural communities.
"This support will accelerate the humanitarian-development-peace nexus by removing landmines that compromise socio-economic and psychosocial wellbeing and return safe land to communities for productive use, creating pathways for recovery efforts which enable social, economic, and environmental benefits," the statement said.
It added that the UNDP stands ready to continue supporting the Cambodian government and the Cambodian Mine Action and Victim Assistance Authority and looks forward to seeing the results of this great accomplishment.
"The UNDP urges the continued participation of development partners and the private sector, as a key actor in national development, in the pursuit of a Mine Free 2025, the 2030 Agenda and the imperative to Leave No One Behind," the statement said.
Cambodia is one of the countries worst affected by mines and explosive remnants of war (ERWs). An estimated 4 million to 6 million landmines and other munitions have been left over from three decades of war and internal conflicts that ended in 1998.
According to the Yale University, between 1965 and 1973 the United States had dropped some 230,516 bombs on 113,716 sites in Cambodia.
Ly Thuch, first vice president of the Cambodian Mine Action and Victim Assistance Authority, said mines and ERWs have killed and injured nearly 65,000 people in the Southeast Asian nation since 1979.
From 1992 to April 2022, Cambodia had cleared 2,379 square km of landmine/ERW contaminated land, destroying over 1.1 million anti-personal mines, more than 26,000 anti-tank mines and almost 3 million ERWs, he said, adding that nearly 7.5 million people have benefited from the mines-cleared land.
"Despite this remarkable achievement, the country still needs to clear the remaining 736 square km of land contaminated by mines by 2025," Thuch said during a meeting with donors in May.
Source: Xinhua