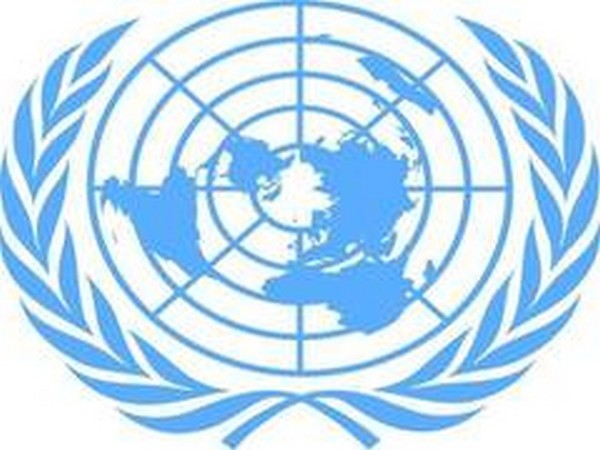 United Nations, December 7: The United Nations Security Council on Monday strongly condemned Friday's terrorist attack in Mali, in which more than 30 civilians, including women and children, were killed and many others injured.
In a press statement, the members of the Security Council condemned the attack in the strongest terms, and expressed their deepest sympathy and condolences to the families of the victims and to the transitional government of Mali.
The council members underlined the need to bring the perpetrators, organizers, financiers and sponsors of terrorist attacks to justice, and urged all states to act in accordance with their obligations under international law and relevant Security Council resolutions.
They reaffirmed that terrorism in all its forms and manifestations constitutes one of the most serious threats to international peace and security, and stressed the need for all states to combat by all means threats to international peace and security caused by terrorist acts.
According to a statement on Saturday issued by the transitional government of Mali, a group of unidentified armed bandits attacked and set fire to a truck carrying people to a fairground near the village of Songho in central Mali.
Malian Interim President Assimi Goita decreed three days of national mourning from Sunday in tribute to the victims of the attack.
Source: Xinhua