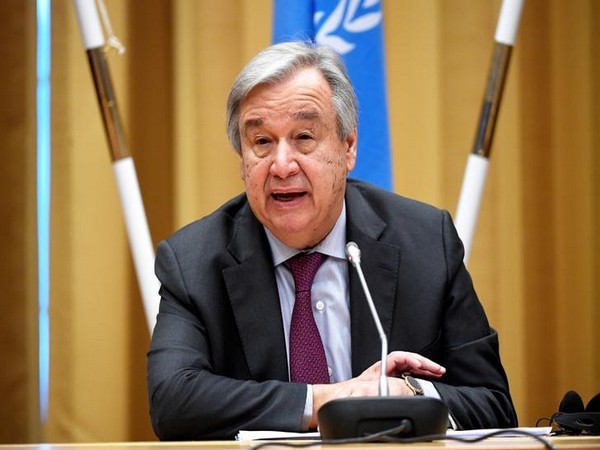 United Nations, September 20: UN Secretary-General Antonio Guterres on Sunday strongly condemned Saturday's executions of nine individuals by the Houthi movement in Yemen, said his spokesman.
"The secretary-general deeply regrets that the Houthi movement (who also call themselves Ansar Allah) yesterday carried out executions of nine individuals, one of whom was reportedly a minor at the time of detention, and strongly condemns these actions which are a result of judicial proceedings that do not appear to have fulfilled the requirements of fair trial and due process under international law," said Stephane Dujarric, the spokesman, in a statement.
Stressing that he opposes the use of the death penalty in all circumstances, the secretary-general reiterates that international law sets stringent conditions for the application of the death penalty, including compliance with fair trial and due process standards as stipulated under international law, said the statement.
Guterres urgently calls on all parties and authorities to adopt a moratorium on the carrying out of the death penalty, it said.
The secretary-general is also concerned about a reported airstrike by the Saudi-led military coalition in Shabwa, Yemen, that allegedly killed at least six civilians from the same family. Directing attacks against civilians and civilian infrastructure is prohibited by international humanitarian law, said the statement.
Guterres urges all actors to cease the violence, and encourages the Yemeni parties to engage with the United Nations in good faith and without preconditions to reinvigorate political dialogue to find a peaceful negotiated settlement to the conflict that meets the legitimate demands and aspirations of the Yemeni people, it said.
Source: Xinhua