UN chief calls for end to violence in Sudan 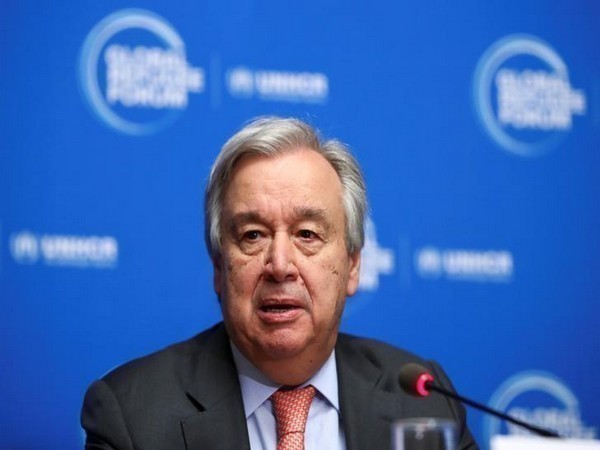 United Nations, January 19: UN Secretary-General Antonio Guterres on Tuesday called for an end to violence in Sudan to allow mediation efforts.
"First and foremost, we want to see an end to the violence. We condemn very clearly the use of live ammunition and lethal force against demonstrators yesterday," said Stephane Dujarric, spokesman for the secretary-general, when asked for the UN chief's comment on the unrest in Sudan.
"We continue to call on the authorities to allow people to express themselves peacefully. And demonstrators have to act in a peaceful manner. But security forces should be there to protect people's rights to demonstrate peacefully," he said.
The United Nations also wants a positive and conducive atmosphere for the mediation efforts of Volker Perthes, the UN secretary-general's special representative for Sudan, said Dujarric.
In addition to Perthes' work, the world body is working closely with the League of Arab States, the African Union, and a number of countries that have particular interest in Sudan, he said.
Seven protesters were killed in clashes with security forces during Monday's demonstrations in the capital city of Khartoum. Fifty police officers and 22 citizens were wounded, the police said Tuesday.
Mass protests took place on Monday in Khartoum and other cities to demand civilian rule in the country.
Sudan has been suffering a political crisis after the general commander of the Sudanese Armed Forces Abdel Fattah Al-Burhan declared a state of emergency on Oct. 25, 2021, and dissolved the Sovereign Council and the government.
Source: Xinhua