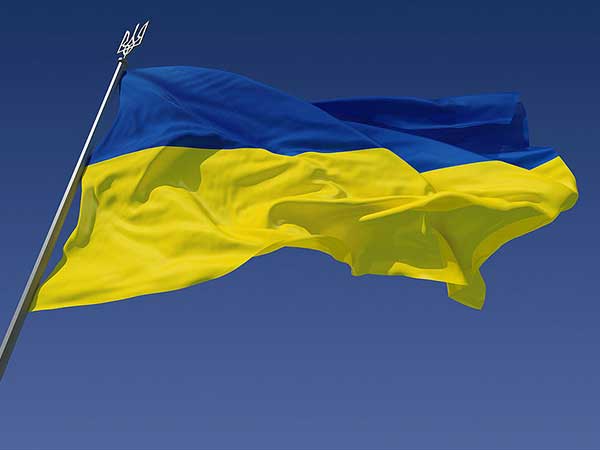 Moscow (Russia), February 2: Ukrainian Foreign Minister Dmytro Kuleba said after his first phone conversation with US Secretary of State Antony Blinken that the two sides have agreed to boost cooperation.
"In our first call today @SecBlinken and I affirmed the importance of the Ukraine-U.S. strategic partnership. We agreed to raise the level of ambition and begin a new day in our relations. Grateful for the unfaltering U.S. support of Ukraine's sovereignty & territorial integrity," Kuleba wrote on Twitter on Monday.
Speaking on ICTV on Monday, Ukraine's foreign minister said he had told Blinken that Ukraine could provide some sort of assistance to Washington in the Black Sea region.
"I told the Secretary of State today that the United States can count on Ukraine as a reliable partner in the Black Sea region and in Central Europe," Kuleba said.
US State Department spokesperson Ned Price said in a Monday statement that during his phone call with Kuleba, Blinken emphasized strong bipartisan support for Ukraine and the priority the United States places on Ukraine's sovereignty, territorial integrity, and Euro-Atlantic aspirations.
Source: Sputnik