UK says no breakthrough in talks with EU on Northern Ireland 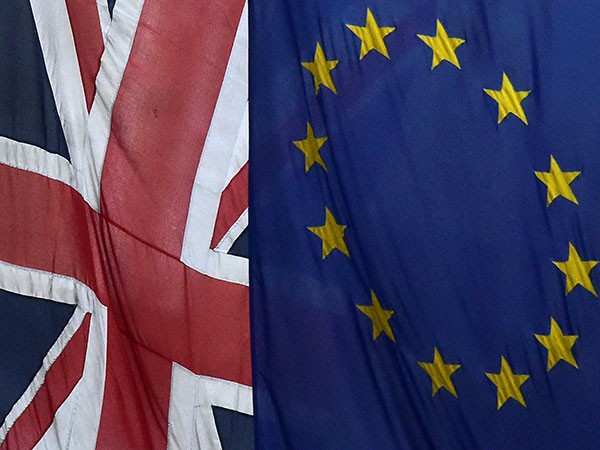 London (UK), June 10: British Brexit Minister David Frost said on Wednesday that talks with the European Union (EU) on the Northern Ireland Protocol produced no breakthroughs as tension rises between both sides on post-Brexit trade.
"No breakthroughs, but no breakdown either. But the issues are now becoming urgent and we now need to find solutions," Frost tweeted after officials from both sides met in London ahead of the Group of Seven (G7) meetings late this week.
"The UK made clear its continued commitment to constructive engagement in order to find pragmatic solutions that ensure the protocol operates in a way that safeguards the Belfast (Good Friday) Agreement in all its dimensions, minimises its impact on the day-to-day lives of communities in Northern Ireland, and maintains the integrity of the EU's Single Market," Frost said.
He said Britain will continue to work actively to find solutions. "If solutions cannot be found, the government will of course continue to consider all options available for safeguarding peace, prosperity and stability in Northern Ireland."
But British Prime Minister Boris Johnson will face pressure from U.S. President Joe Biden at their bilateral meeting ahead of the G7 summit to respect the Good Friday Agreement of which America is a guarantor, according to the Times newspaper.
Under the protocol, a part of the post-Brexit trade deal reached between London and Brussels in 2019, food products from Britain to the EU will have to enter through new border control posts at Northern Ireland's ports.
Northern Ireland will continue to apply EU customs rules at its ports, to allow goods to flow into the Republic of Ireland and the rest of the EU. This is known as the Irish sea border, which is a new trade border between Northern Ireland and other parts of Britain.
Source: Xinhua