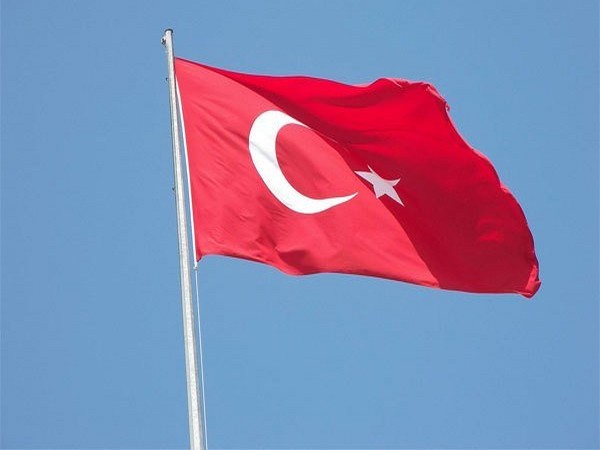 Ankara [Turkey], November 21: Türkiye launched an air operation on Sunday morning against the Kurdish People's Protection Units (YPG) in northern Syria and the outlawed Kurdistan Workers Party (PKK) in northern Iraq, the Turkish Defense Ministry said on Sunday.
Türkiye has hit 89 targets since the start of Operation Claw-Sword against the YPG and the PKK, it said in a statement.
The ministry added the operation covered Qandil, Asos, and Hakurk regions in northern Iraq and Ayn el-Arab, Tel Rifat, Jazira and Derik regions in northern Syria.
It said several "terrorists" were killed in the military campaign, including the senior executives of the PKK and YPG, adding that Turkish warplanes have returned to their bases safely.
The operation was carried out in regions used as bases to attack Türkiye, the ministry earlier said, emphasizing that the air strikes were aimed at self-defense in line with the 51st article of the UN Charter and targeted only "terrorists."
The operation came after the deadly attack in Istanbul last Sunday that killed at least six and left 81 injured.
Turkish police said they detained a Syrian woman named Ahlam Albashir, who confessed to receiving an attack order from the YPG.
The PKK, listed as a terrorist organization by Türkiye, the United States and the European Union, has rebelled against the Turkish government for over three decades.
Source: Xinhua