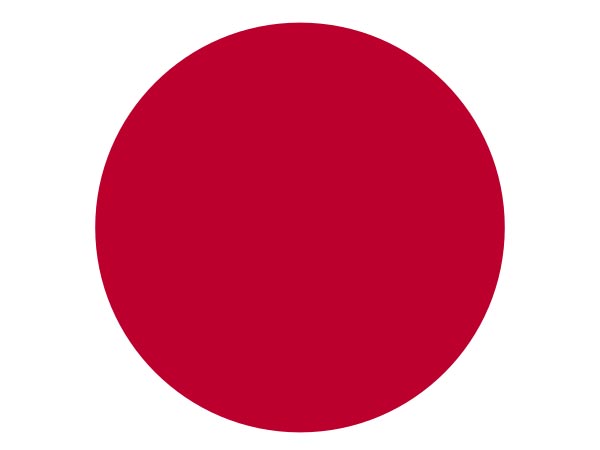 Tokyo (Japan), February 01: apan's capital Tokyo logged nearly 40,000 new COVID-19 cases in January, marking a record that doubled the number of infections in the previous month, figures released by the metropolitan government showed on Sunday.
The data revealed the significant increase in infections before Japanese Prime Minister Yoshihide Suga declared the country's second state of emergency in the capital and surrounding prefectures on Jan. 7, asking people to avoid unnecessary outings and calling on restaurants and bars to shorten opening hours.
The metropolitan government reported 633 new COVID-19 cases in the capital city on Sunday, bringing the total number in January to 39,664 and the cumulative figure to 99,841. The figure of January compares to 19,245 in December.
Although the COVID-19 infections have gradually shown signs of abating under the state of emergency, the capital city's medical system remains overwhelmed.
Meanwhile, Suga has been criticized for the government's lack of effective measures to maintain a sound medical system as cases of COVID-19 patients not being admitted to hospitals and later dying at home have occurred.
The Japanese government is scrambling to curb the pandemic resurgence ahead of the Tokyo Olympics and Paralympics which are slated to kick off in less than six months.
Suga is set to extend the current state of emergency in place until Feb. 7 over 11 of Japan's 47 prefectures by as much as one month, according to local media reports.
Source Xinhua