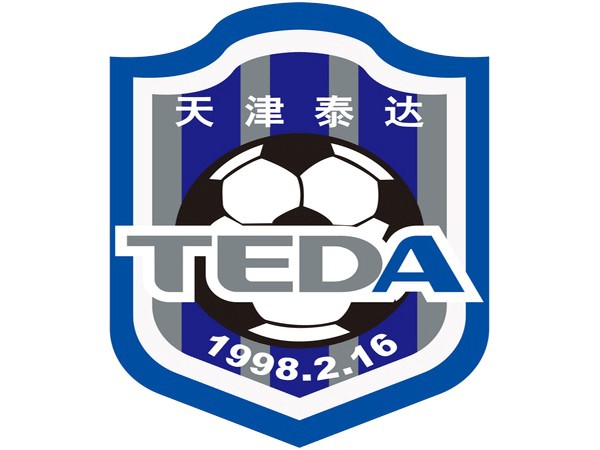 Beijing (China) Feb 20: Tianjin Tigers' parent company Tianjin Teda has decided to discontinue investing in the Chinese Super League club, local media reported on Saturday.
The club, known as Tianjin Teda before changing its name on January 20 in line with new Chinese Football Association regulations, now needs to find a new investor to carry on, according to a report from Soccer News.
"On the first day after the Spring Festival, Tianjin Teda Investment Holding made it known to the company's hierarchy that they will discontinue their relationship with the club, and has sent written notice to the Tianjin Sports Bureau and other relevant government departments," the report said.
"As the government department in charge, the Tianjin Sports Bureau's attitude is clear: they will not let the club disband on its own," read the report.
The news comes amid heightened uncertainty over the Tianjin club's immediate future. Its senior team is yet to begin pre-season training ahead of the 2021 CSL season, and several of its players have publicly voiced their misgivings about the club's financial woes.
Defender Liu Yang wrote on social media on February 2 that all the players were concerned that the club would fold.
"We haven't gathered for training since the end of the 2020 season, and all the players are very worried that the club of 23 years will disappear," he said.
Tianjin's other CSL club Tianjin Tianhai was dissolved last May after failing to attract a new investor for the debt-ridden outfit.
Source: Xinhua