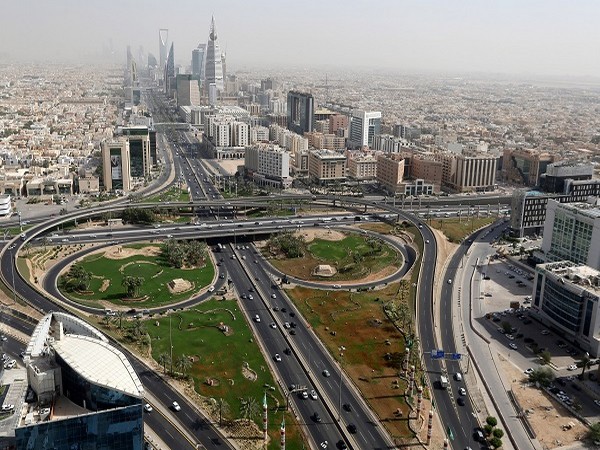 Moscow (Russia) January 26: France, the United Kingdom, and Germany on Monday denounced the weekend attempts to launch drone or missile assault on the city of Riyadh, the capital of Saudi Arabia, thwarted by military forces of the coalition against Yemen's Houthi rebel movement.
The states also reiterated their commitment to ensuring the security and stability in the region, the statement said.
The attempted assault on the Saudi capital occurred on Saturday and was reportedly prevented by the forces of the counter-Houthi alliance, comprising several Arabian nations, which destroyed "an enemy air target launched towards" the city.
According to media reports, the Houthi group, which hoped to be excluded from international terrorist list by the new US government, has denied its involvement in the weekend attempted attacks.
Saudi Arabia, leading the coalition against Houthi separatists in war-torn Yemen since 2015, has been exchanging air and drone attacks with the rebels, who control the Yemeni Sanaa capital and major parts of the country's north and west.
Yemen has been engulfed in an armed conflict between the government forces led by President Abd Rabbuh Mansur Hadi and the Houthi rebels for several years.
Source: Sputnik