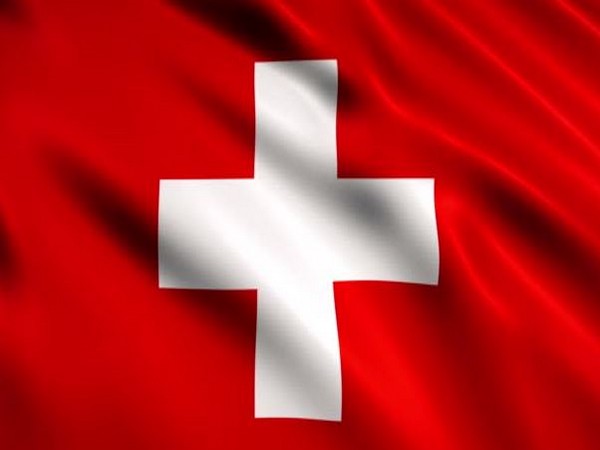 Lugano [Switzerland], July 5: Tasked with establishing the principles and framework for the future reconstruction of the conflict-torn country, a two-day Ukraine Recovery Conference opened here on Monday.
The conference participants are expected to define the criteria for handling assistance to Ukraine and for the distribution of roles among the various partners, Ignazio Cassis, president of the Swiss Confederation and head of the Federal Department of Foreign Affairs, said in his opening address.
He said he expected the senior officials from around 40 countries and representatives from 18 international organizations attending the conference to adopt the "Lugano principles" conducive to the sustainable recovery of Ukraine.
"The sustainable restructuring of the economy should be guided by the principle of building back better and creating the conditions for prosperity and intact livelihoods," he said.
Ukraine's Prime Minister Denys Shmyhal, who attended the conference in person, said that his country will need 750 billion U.S. dollars for a three-stage reconstruction plan, which he presented in detail.
Addressing the conference by video link from Kyiv, Ukraine's President Volodymyr Zelensky said that the plan also covers the country's institutional development.
Among the key principles and goals, Zelensky singled out heightened security, technological development, compliance with environmental standards, transparency and the rooting of the reconstruction project in Ukraine's real economic life.
Ursula von der Leyen, president of the European Commission, told Monday's opening session that her institution has proposed to the government of Ukraine the creation of a reconstruction platform to map investment needs, coordinate action, channel resources and support an ambitious reform agenda.
The event, co-hosted by the governments of Switzerland and Ukraine, was originally planned as the 5th annual Ukraine Reform Conference. It was renamed earlier this year to reflect the new focus of the gathering.
"The way to rebuild Ukraine is through a broad-based political and diplomatic process. Switzerland and Ukraine want to start this process in Lugano," the Swiss Foreign Ministry said in a statement.
British Foreign Secretary Liz Truss said that next year's Ukraine Recovery Conference will be hosted by the United Kingdom.
Source: Xinhua