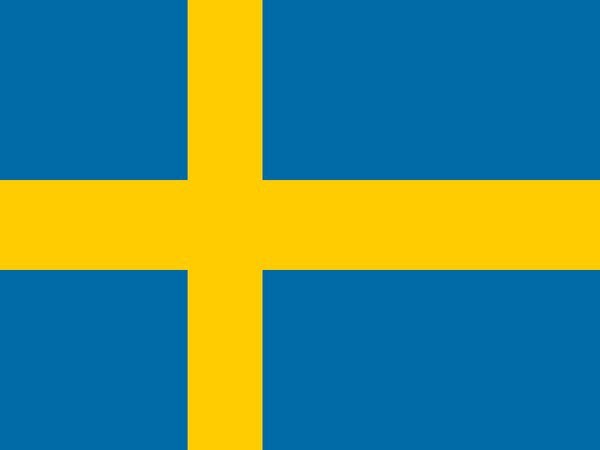 Stockholm (Sweden), January 28: The Swedish government approved on Thursday the construction of the final repository for used nuclear fuel in Sweden, for the safe and long-term storage of the country's nuclear waste.
The site is in the vicinity of an existing nuclear power plant at Forsmark, about 140 km north of the capital Stockholm.
Under the plan, 6,000 parcels of some 12,000 tons of radioactive waste will be encased in copper and bentonite, a fine natural clay, and laid to rest below 500 meters of bedrock for more than 100,000 years.
"This will be a secure spent fuel repository that will provide safety for both the environment and people. In addition, it provides long-term conditions for the Swedish electricity supply and Swedish jobs," said Minister for Climate and the Environment Annika Strandhall in a press release.
Construction of the final repository could potentially begin in 2023, although the decision is subject to scrutiny by Sweden's land and environmental court and review by the Swedish Radiation Safety Authority.
The Swedish Nuclear Fuel and Waste Management Company (SKB) will be in charge of the construction.
Together with the construction of a nuclear waste encapsulation plant, the whole project will require an investment of about 19 billion Swedish kronor (2 billion U.S. dollars), and could take about ten years to finish.
"It is a historical decision that enables SKB to dispose of the nuclear waste that our generation has produced," SKB's CEO Johan Dasht said following the announcement.
The project, however, also caused disagreements in the Swedish scientific community.
Several scientists at the KTH Royal Institute of Technology fear the copper canisters may fail, due to corrosion, Swedish Television reported.
Sweden currently has six reactors in three nuclear power plants, supplying approximately one-third of the country's need for electricity.
Source: Xinhua