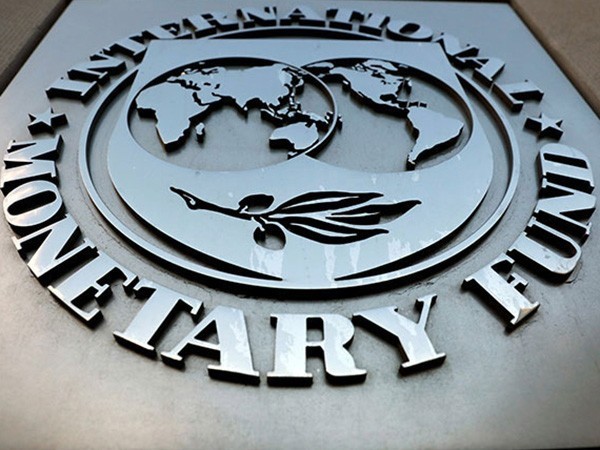 Washington (US), January 28: A sudden and substantial rise in real interest rates, or inflation-adjusted rates, could lead to a further selloff in U.S. stocks, particularly in highly valued sectors, the International Monetary Fund (IMF) warned on Thursday.
"After an exceptional year supported by solid earnings, the U.S. equity market started 2022 with a steep retreat amid high inflation, uncertainty about growth and weaker earnings prospects," Nassira Abbas and Tobias Adrian, senior officials at the IMF's Monetary and Capital Markets Department, said in a blog.
"As a result, we expect that a sudden and substantial rise in real rates could cause a significant drop for U.S. stocks, particularly in highly valued sectors such as technology," they said, adding the U.S. 10-year real yield has already increased by nearly half a percentage point this year.
"Stock volatility soared on greater investor nervousness, with the S&P 500 down more than 9 percent for the year and the Nasdaq Composite measure tumbling 14 percent," they noted.
The IMF officials' warning came after the U.S. Federal Reserve on Wednesday signaled that the central bank is ready to raise interest rates as soon as March to combat surging inflation as it exits from the ultra-loose monetary policy enacted at the start of the pandemic.
The central bank has pledged to keep its federal funds rate unchanged at the record low level of near zero for roughly two years. But many Fed officials have expressed in recent weeks that they would be comfortable with a rate increase in March due to elevated inflation pressures.
"All things being equal, monetary policy tightening should trigger a real interest rate adjustment and lead to higher discount rate, resulting in lower stock prices," said the IMF officials.
"As financial vulnerabilities remain elevated in several sectors, monetary authorities should provide clear guidance about the future stance of policy to avoid unnecessary volatility and safeguard financial stability," they said, warning a higher and sudden increase in real interest rates could lead to "an even larger selloff in stocks."
Source: Xinhua