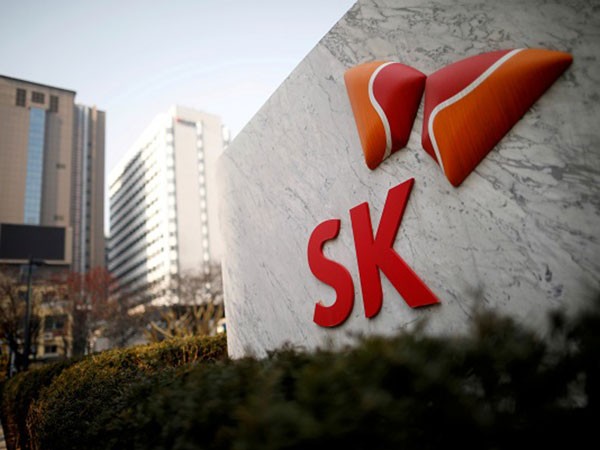 Seoul (South Korea), July 18: South Korea's SK Innovation Co. will receive incentives worth 90 million euro (US$106 million) from the Hungarian government for investing in the country with a project to build a battery plant, the company said Sunday.
The energy and chemical subsidiary of the nation's No. 3 conglomerate, SK Group, has been constructing its second battery plant in Europe with an annual production capacity of 10 gigawatt hours in Komarom, a northwestern city of the European country, the company said.
SK Innovation will invest 904.5 billion won ($792.7 million) to build the plant and start mass-producing batteries for electric vehicles (EV) next year.
The incentives mean the Hungarian government recognizes the job creation effects from the plant, SK Innovation said.
SK Innovation said it will further make aggressive investments in its EV battery business to sharpen its competitive edge in the global market.
Source: Yonhap