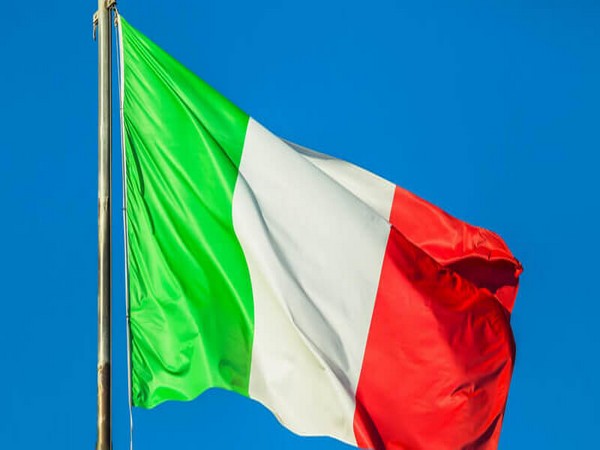 Rome [Italy], November 23: Severe weather ravaged Italy on Tuesday, challenging new flood protection infrastructure in Venice, cutting off access to some islands and resulting in multiple injuries.
In Venice, Italy's city of canals, the water level rose 170 centimeters above normal levels on Tuesday due to intense rains, the highest of this year, but still below the 187-centimeter rise -- the highest in 50 years -- reported in 2019, city authorities said.
Thanks to the "Mose" system of 78 separate mobile floodgates that went into partial operation in 2020, the latest water rise did not result in widespread flooding, said Venice's Mayor Luigi Brugnaro.
"Mose," which stands for "Experimental Electromechanical Module," helped the city avert devastation, said Minister of Transportation Matteo Salvini, noting that torrential rain and strong gales could have been catastrophic.
The extreme weather was reported across Italy on Tuesday. Seven of all the 20 regions issued severe weather warnings and two issued red alerts -- the island region of Sardinia and Abruzzo, east of Rome. Dozens of people were injured as the storm wreaked havoc.
The severe weather is expected to continue lashing parts of the country through Thursday.
This is the latest of a long series of severe weather events that have hit Italy this year. The country suffered unusually long heat waves and severe drought during the summer, which caused hundreds of death and slashed agricultural production, followed by flash floods and intense thunderstorms that killed at least 10 people and caused hundreds of millions of euros in damages.
The European Severe Weather Database (ESWD) said earlier that Italy recorded five times more extreme weather events than a decade ago.
Source: Xinhua