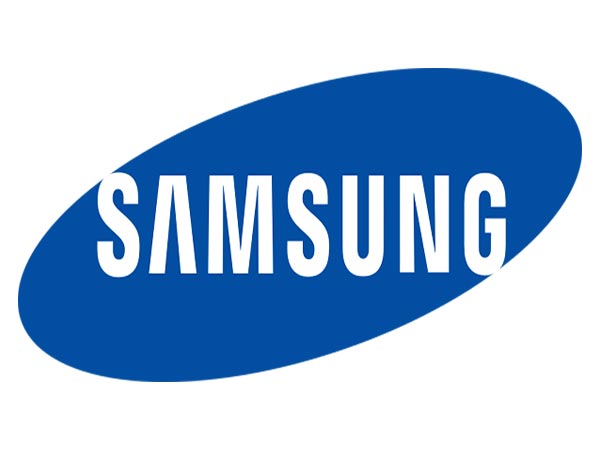 Seoul (South Korea), October 28: Samsung Electronics Co. on Thursday reported strong third-quarter earnings on the continued robust performance of its key semiconductor business.
Its net profit rose 31.3 percent from a year earlier to 12.29 trillion won (US$10.5 billion) in the July-September period, the world's largest memory chip and smartphone vendor said in a regulatory filing.
Operating profit jumped 28 percent in the third quarter to 15.82 trillion won, the largest since the third quarter of 2018 and the second-highest ever. Sales hit a quarterly record of 73.98 trillion won, up from 66.96 trillion won from a year earlier.
On a quarterly basis, Samsung's operating profit was up 26 percent from the second quarter, and sales were up 10 percent.
The company's strong performance was powered largely by its chip business that has continued to show solid growth, with rising memory chip prices, enhanced yield rates and improved profitability at its chip contract manufacturing business.
Its mobile business gained new momentum with the August launch of two new foldable smartphones -- Galaxy Z Fold3 and Galaxy Z Flip3. The weak Korean won also contributed to the company's top and bottom lines.
An expected fall in memory chip prices amid slower demand for IT products, as countries have moved to lift pandemic restrictions, however, could weigh on the company's earnings in the fourth quarter.
Industry tracker TrendForce predicted DRAM prices to fall by 15 to 20 percent annually in the fourth quarter and enter a downward trend early next year, as the supply is expected to outstrip demand.
The company said strong DRAM demand and an improved foundry business led to a "significant improvement in earnings" in the memory business.
Operating profit from the semiconductor unit stood at 10.6 trillion won in the third quarter, more than double the 5 trillion won a year ago. The figure took up 64 percent of the company's third-quarter operating profit.
"The overall price situation remained favorable and the company set a new record for quarterly bit shipments and the second-highest revenue for DRAM, backed in particular by significant growth in server sales," the company said.
While the component supply issue and its potential disruption in set builds still remain a major concern, the company expected demand for servers to stay solid in the fourth quarter thanks to "the new CPU adoption and expansion of data center investments."
Samsung's IT & Mobile Communications division racked up revenue of 28.42 trillion won. Operating profit was 3.36 trillion won.
Market demand for mobile devices increased from the previous quarter despite "component supply constraints across the industry," the company said, on the back of "strong sales of the company's new flagship models: the Galaxy Z Fold3 and the Galaxy Z Flip3."
Samsung's display panel business continued to heavily contribute in the third quarter, with sales and operating profit reaching 8.86 trillion won and 1.49 trillion won, respectively.
The company attributed the strong sales of small and midsized OLED panels to the solid earnings results. It warned, however, the large display business could continue to post losses due to a drop in prices.
Meanwhile, Samsung's consumer electronics division, comprising the visual display and digital appliance businesses, showed a disappointing performance, with sales and operating profit reaching 14.1 trillion won and 0.76 trillion won, respectively.
"Despite strong sales of its premium TVs and Bespoke home appliance products, the company recorded lower profits both quarter-on-quarter and year-on-year, due to a significant rise in material and logistics costs," it said.
Source: Yonhap 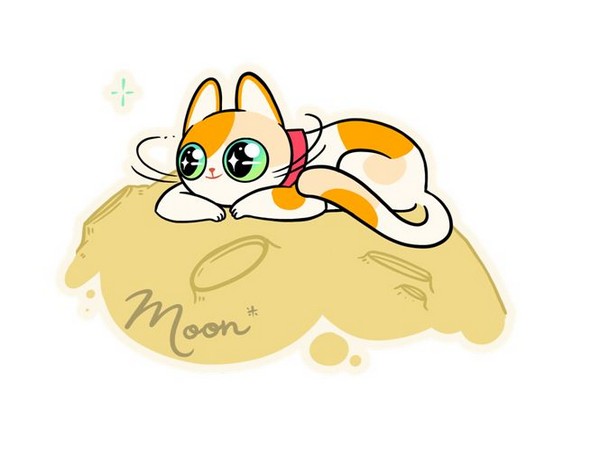 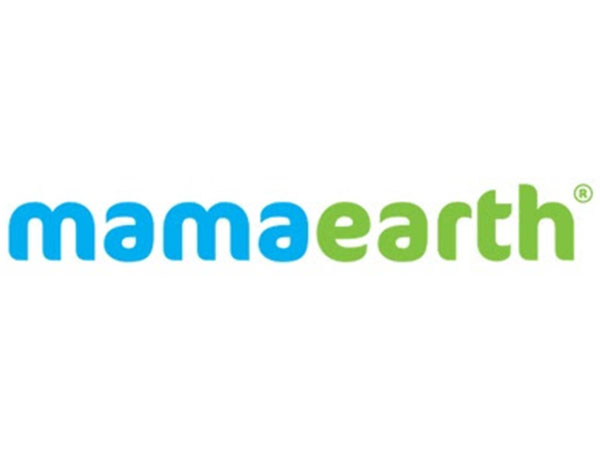 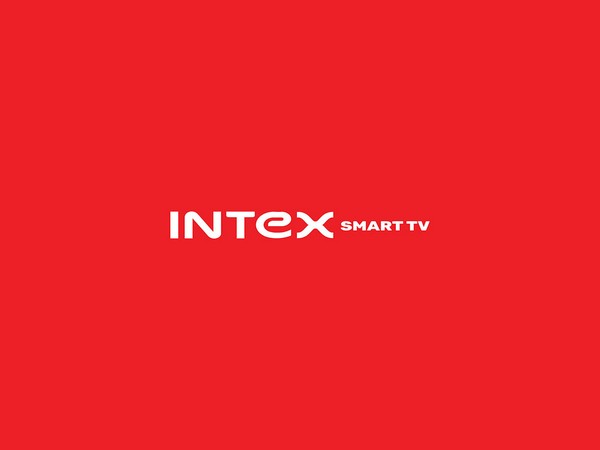 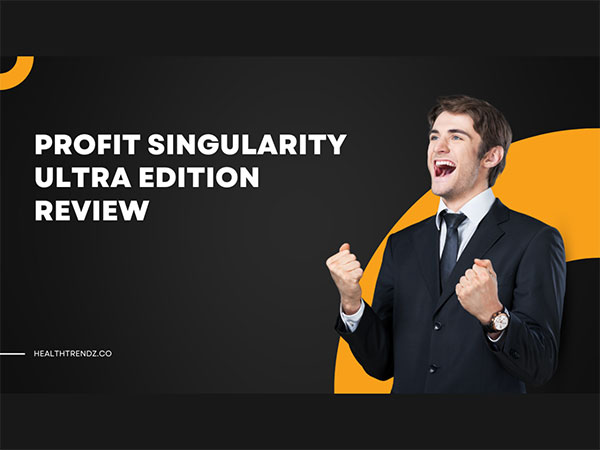 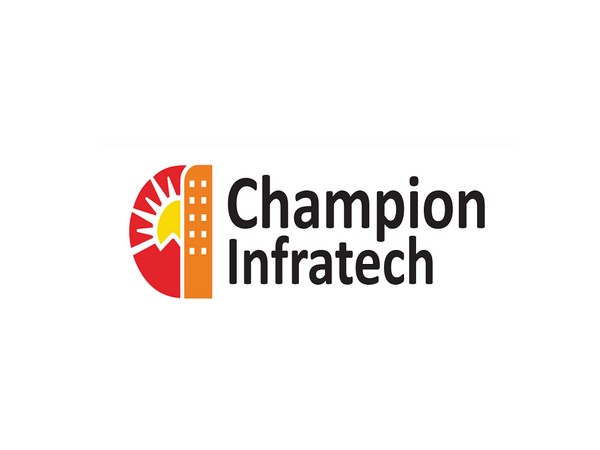