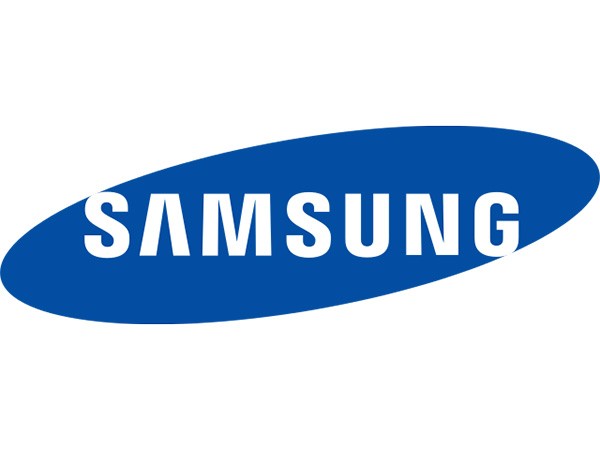 Seoul (South Korea), July 28: Samsung Electronics Co. on Thursday reported its second-quarter net profit of 11.09 trillion won (US$8.5 billion), up 15.2 percent from a year earlier, on the back of robust demand for server chips.
Operating profit for the April-June period rose 12.2 percent on-year to 14.09 trillion won, the company said in a regulatory filing.
Revenue rose 21.3 percent to 77.2 trillion won, the second-highest quarterly revenue ever and a record for a second quarter.
The operating profit was in line with the average estimate, according to the survey by Yonhap Infomax, the financial data firm of Yonhap News Agency.
The world's largest memory chip and smartphone maker said its chip division posted 28.5 trillion won in revenue and 9.98 trillion won in operating profit, performing better-than-expected, thanks to continued demand from server clients and a strong dollar.
Operating profit in the chip business took up 70 percent of Samsung's total profit in the three months ending in June.
The South Korean tech giant does its chip business mostly in U.S. dollar but reports its earnings in Korean won.
Samsung said a weak South Korean currency against the U.S. dollar resulted in an approximately 1.3 trillion-won company-wide gain in operating profit compared with the previous quarter. A weak won drives up the value of an exporter's dollar-denominated earnings when converted into the Korean currency.
Its foundry business reported a record high quarterly profit as the company continued to supply advanced chips to global customers, it said.
Samsung said it aims to "exceed market growth by adding new global clients while continuing to reinforce technological competitiveness."
Early this week, Samsung marked the first shipment of 3-nanometer semiconductors built on Gate-All-Around (GAA) technology, the fastest and most efficient chips to date, faster than its foundry rival TSMC of Taiwan.
While server demand remained solid, demand for consumer products such as mobile phones and PCs slowed due to "widening impacts of macro issues, resulting in DRAM and NAND shipments to come in below bit growth guidance," it said in a statement.
Samsung's mobile and network business logged 29.34 trillion won in revenue and 2.62 trillion won in operating profit for the second quarter. Both demand and profitability have declined from the previous quarter.
The mobile business reported a sequential decline in earnings amid rising material and logistics costs. But sales of its premium smartphone models contributed to the increased revenue, it said.
Samsung eyes to boost its sluggish phone business with the launch of new foldable smartphones, scheduled to be unveiled on Aug. 10, which the company hopes will become "mainstream" that would surpass sales of the Galaxy Note series.
In the second half, Samsung forecast server demand will continue as global tech firms are expected to expand their investment in core infrastructure and new growth areas, such as artificial intelligence and 5G. But it warned of softening demand for consumer products amid rampant inflation.
"Smartphone market demand is forecast to stay similar year-on-year or show single-digit growth with prolonged geopolitical issues and economic uncertainties," it said.
Source: Yonhap