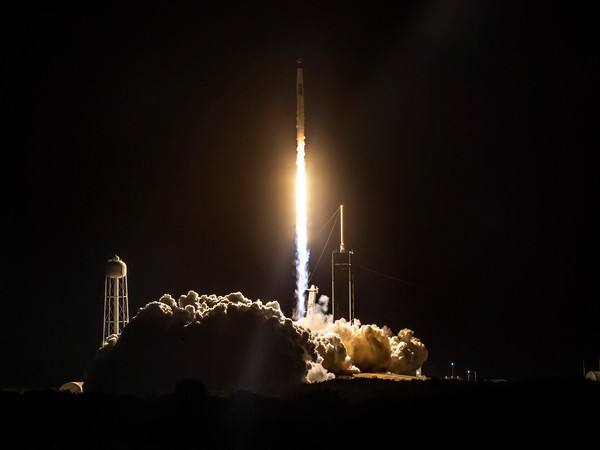 Seoul (South Korea), July 28: The upcoming launch of South Korea's first lunar orbiter mission will be postponed by at least two days due to additional maintenance of a SpaceX rocket, the Ministry of Science and ICT said Thursday.
The Korea Pathfinder Lunar Orbiter (KPLO) -- also known as Danuri -- was initially set to launch on a SpaceX Falcon 9 rocket from Cape Canaveral Space Force Station in Florida, United States, at around 8:20 a.m. next Wednesday (Korean time).
The ministry said SpaceX was in the process of rescheduling the launch to 8:08 a.m. Friday (Korean time).
It said SpaceX gave a notification of the delay after "discovering that additional (maintenance) work was needed" while going through the preflight inspection process.
The 678-kilogram Danuri is currently at the Florida space center, and is undergoing maintenance and other pre-launch preparations ahead of next week's launch.
The Korea Aerospace Research Institute plans for the orbiter to reach and start circling the moon in December for a yearlong observation mission.
Source: Yonhap