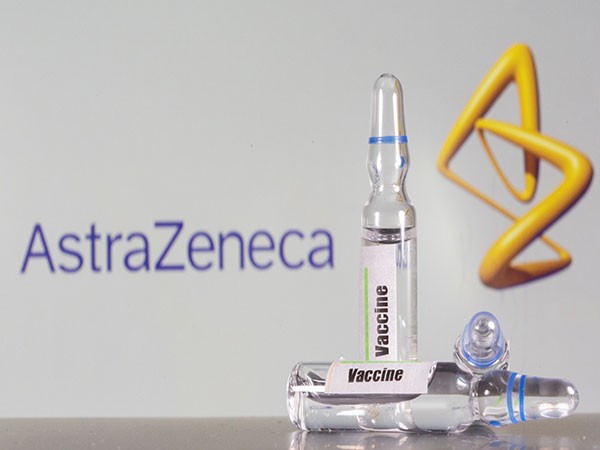 Seoul (South Korea), April 8: South Korea decided Wednesday to suspend a AstraZeneca COVID-19 vaccination program for people younger than 60 due to concerns related to blood clots.
Set to start on Thursday, AstraZeneca vaccination programs for special education instructors and teachers at kindergarten, elementary, middle and high schools, about 70,000 in total, will also be suspended.
The decision came as the European Medicine Agency (EMA), the European Union's medicines regulator, is set to hold a meeting this week to review cases of blood clots found in people who received the AstraZeneca vaccine.
With the disruption in the vaccination schedule, South Korea may be hard pressed to achieve herd immunity by November.
"We made this pre-emptive decision to put the safety of people receiving COVID-19 vaccines above all else," said Jeong Eun-kyeong, head of the Korea Disease Control and Prevention Agency. "Based on the EMA's findings, we will have in-depth discussions with experts here and respond swiftly."
The EMA noted last month that there is no evidence linking AstraZeneca's vaccine and increased reports of blood clots, though it couldn't rule out a correlation for rare cases of disseminated intravascular coagulation (DIC) and of cerebral venous sinus thrombosis (CVST).
The EMA said, as of March 16, there were only seven cases of DIC and 18 cases of CVST out of 20 million people in Britain and the European Economic Area who had received the AstraZeneca vaccine. Most of them occurred in people under 55 and the majority were women, according to the EMA.
In a statement issued late Wednesday in Korean time, the EMA said it found a possible link between AstraZeneca's vaccine and "very rare cases of unusual blood clots with low blood platelets." It concluded that these blood clots should be listed as "very rare side effects" of the vaccine developed by British-Swedish pharmaceutical giant AstraZeneca and Oxford University.
"EMA is reminding healthcare professionals and people receiving the vaccine to remain aware of the possibility of very rare cases of blood clots combined with low levels of blood platelets occurring within two weeks of vaccination," the statement said. "So far, most of the cases reported have occurred in women under 60 years of age within two weeks of vaccination. Based on the currently available evidence, specific risk factors have not been confirmed."
The European Union's drug regulator added that people should seek immediate medical assistance if they experience following symptoms: shortness of breath, chest pain, swelling in leg, persistent abdominal pain, neurological symptoms, including severe and persistent headaches or blurred vision, and tiny blood spots under the skin beyond the site of injection.
In South Korea, a woman in her 20s was diagnosed with blood clots in her legs and lungs on Monday, after receiving AstraZeneca's vaccine last month. She first showed symptoms 12 days after her inoculation, according to health authorities.
This was the third reported case of blood clots in people who received AstraZeneca vaccine. In the first instance reported last month, blood clots were found in the body of a 60-something woman who died after taking AstraZeneca vaccine, but health authorities concluded there was no link between the vaccine and her condition.
Wednesday's suspension also affects those working at correctional facilities and facilities for the disabled, among others. They had been scheduled to receive vaccine shots starting Friday.
The two-dose vaccine regimen for frontline medical workers and employees and patients at nursing homes began in February.
Source: Yonhap