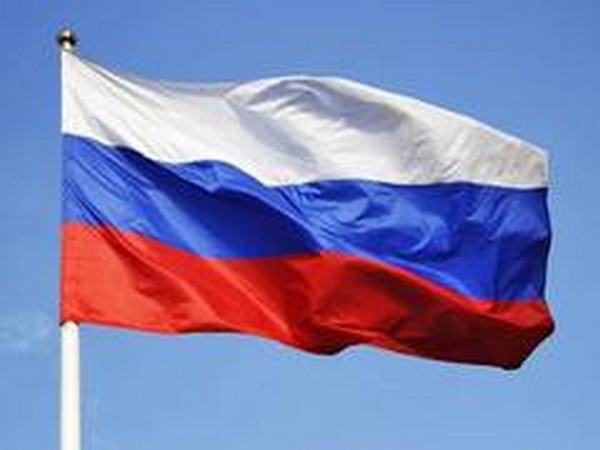 Moscow (Russia) Sep 25: The United Russia, the country's ruling party, will get 324 out of 450 seats in the eighth convocation of the State Duma, the lower house of parliament, official election results showed Friday.
Russian Central Election Commission Chairperson Ella Pamfilova announced the verified results of the elections, which were held from Sept. 17 to 19 both online and offline.
The Communist Party will receive 57 seats in the new State Duma, followed by A Just Russia-Patriots-For Truth party with 27 seats, the Liberal Democratic Party with 21 seats, the New People party with 13 seats, as well as each seat for the Civic Platform, Rodina, and the Party of Growth.
Five self-nominated candidates will also become lawmakers.
The official voter turnout stood at 51.72 percent, higher than 47.88 percent in the 2016 elections.
Source: Xinhua