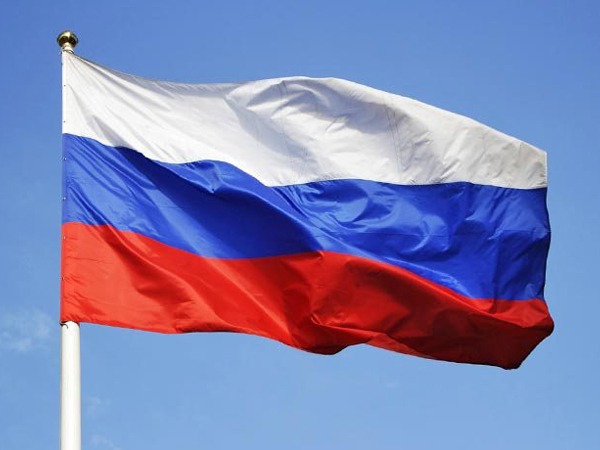 Moscow [Russia], November 23: Russian President Vladimir Putin and First Secretary of the Central Committee of the Communist Party of Cuba and Cuban President Miguel Diaz-Canel Bermudez voiced common readiness on Tuesday to deepen relations between the two countries.
"The Soviet Union and Russia have always supported the Cuban people in their struggle for independence and sovereignty. We have always opposed any restrictions, embargoes, blockades and so on. We have always backed Cuba on international platforms," Putin said in a meeting with Diaz-Canel in the Kremlin.
"Relying on the firm foundation of friendship, we must certainly move forward and enhance our cooperation in the current conditions," he told Diaz-Canel, who is paying an official visit to Russia.
Cuba appreciates Russia's efforts and role in orienting the world toward multi-polarity and wants to continue to promote relations with Russia, Diaz-Canel said.
Before their talks, Putin and Diaz-Canel took part in an unveiling ceremony for the monument to Cuba's late leader Fidel Castro in Moscow.
Source: Xinhua