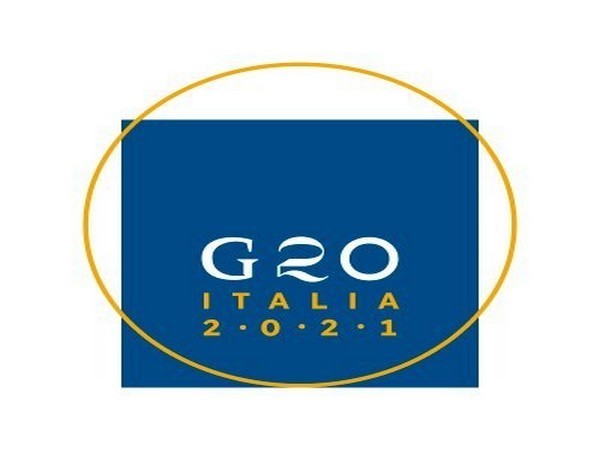 Rome (Italy), September 19: Ministers for agriculture from the Group of 20 (G20) on Saturday committed to shift their sector policies to better ensure sustainability and security of food systems in the world.
After a two-day summit in central Florence, Italy, the ministers approved a final statement made of 21 points, mostly focused on "identifying and overcoming the major hurdles to meeting the SDGs (Sustainable Development Goals provided by the 2030 Agenda)."
"We recognize the need to identify paths for sustainable and resilient food systems and to find appropriate institutional, collaborative, and financial frameworks for their implementation, to overcome short and long-term challenges," they stated.
The G20 also stressed their commitment to "take urgent actions to address the causes and impacts of climate change", while protecting and restoring ecosystems and their biodiversity.
Italy holds the G20 rotating presidency this year. At the final press conference after the summit, Italian Agriculture Minister Stefano Patuanelli urged all the group's members to pursue policies able to "permanently reverse the course", regardless if they were unpopular in the short term, or would not produce immediate benefits.
"Now (after Florence's commitments), the next engagement is set in Indonesia next year; if we do nothing in the meantime, the planet will not be waiting for us," Patuanelli said.
Taking the role from Italy next year, Indonesia will host the next G20 summit in Bali.
In the first day of the Florence meeting, UN Food and Agriculture Organization (FAO) Director-General Qu Dongyu as well launched an appeal for the G20 countries to step up their efforts in addressing the long-term effects of the COVID-19 pandemic.
Qu reiterated that agri-food systems were "key to reducing inequalities, especially in rural areas."
Qu praised the G20's role in mitigating the pandemic's impact on the sector over the past 18 months. But he also pointed out that many challenges would persist.
He said the pandemic has "expanded existing inequalities", citing the International Monetary Fund's estimation that the per capita income loss for emerging and developing countries has been two and a half times the proportion of those in advanced economies.
The pandemic has also increased food insecurity, Qu said, citing the FAO's assessment that food insecurity has risen from 8.4 percent to around 9.9 percent of the world's population.
Source: Xinhua