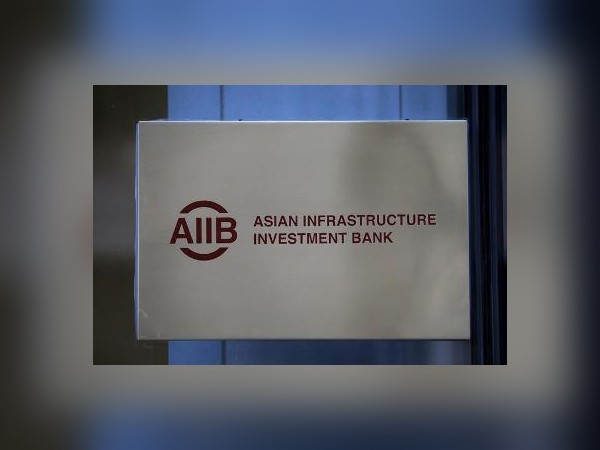 New York (US), January 17: The Asian Infrastructure Investment Bank (AIIB) will maintain its openness to cooperation, dialogue and global professionals while sticking to international standards in its operations, according to the president of the multilateral financing institution.
"The door of this bank is open and it will stay open forever," said AIIB President Jin Liqun in a recent online dialogue organized by the New York-based non-profit institution China Institute.
Any country is welcome to join AIIB at any time they deem fit. If some countries choose not to join, it does not affect their relationship with AIIB, said Jin.
Starting operation in January 2016 with 57 founding members, AIIB now has 104 members.
"We have maintained very close cooperation with American financial institutions, in particular we also keep dialogues with the U.S. government-owned institutions," said Jin.
Jin stressed that AIIB never excludes professionals or any institution simply because their country is not a member of AIIB, which is a distinguished feature of this new institution.
"We want to work with everyone who is willing to support the global economy, who is willing to support the low-income countries, who is willing to support global integration," said Jin.
AIIB works closely with the World Bank Group, the Asian Development Bank and many other institutions, with the value of projects co-financed by it and other financial institutions over the past six years totaling 16.1 billion U.S. dollars, according to Jin.
"In many cases, it's simply not financially feasible for one institution to go it alone," Jin said.
As a banker promoting infrastructure development, Jin said he welcomes any other initiative from whichever government or country, but "what is important is that we need to work together for better cooperation."
AIIB has tried its very best to make sure that projects under the Belt and Road Initiative will be implemented with high standards, said Jin.
"Normally, people say no strings attached to refer to no political strings attached. But we have to make sure that the projects we finance meet the environmental and social standards. And if you call these strings, I say yes, there are strings attached."
AIIB has an independent department named as the Complaints-resolution, Evaluation and Integrity Unit, which is responsible for the implementation of projects, according to Jin.
"So far, we have not had any major problems in implementation of the projects, we have not had any complaints against corruption," said Jin.
Besides infrastructure projects, AIIB also gives loans to projects related to climate change and response to the COVID-19 pandemic.
AIIB allocated 13 billion dollars to COVID-19 Crisis Recovery Facility to help its members navigate crises arising from COVID-19, and most of the funds were invested together with other multilateral development banks, according to Jin.
AIIB is aligning its policies and strategies with the Paris Agreement and is expected to accumulate 50 billion dollars of climate finance approvals by 2030, according to Jin.
"Never ever has multilateralism been so critical for our common destiny. Never ever has the need for a multilateral approach to solve the humanity's formidable challenges been so acute. The Asian Infrastructure Investment Bank was created as a direct response to a genuine desire among countries for greater, not less international cooperation," said Jin.
Source: Xinhua