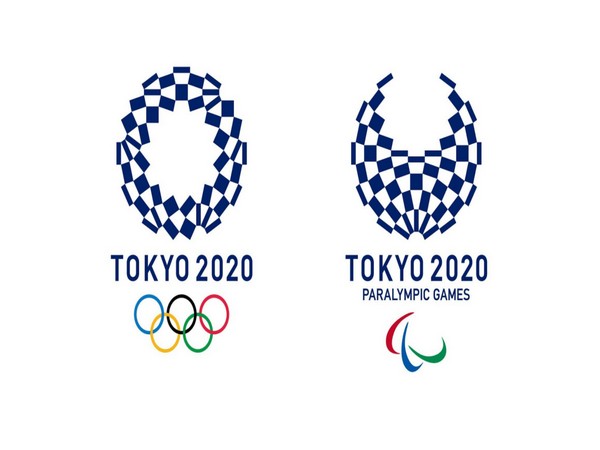 Tokyo(Japan), August 24: Athletes of the Refugee Paralympic Team (RPT) called for inclusion as their flagbearers were announced for the opening ceremony of the Tokyo Paralympics here on Monday.
Alia Issa, a Syrian refugee living in Greece and Abbas Karimi, an Afghanistan living in the United States will carry the flag together for the RPT during the opening ceremony on August 24.
"I'm very proud and very happy," said Issa. "I never believed that I would be here with the RPT. I never believed I would be able to raise the flag in Tokyo. I never believed that I would be in the Paralympic Games."
As the first-ever woman refugee Paralympian, Issa indicated that it's "a big honor" for her to be on the team. "I want to share with women around with disabilities: don't stay at home. Try every day with sports to be outside in the world. I hope that I am the first example to follow," the club thrower added.
Ibrahim Al Hussein is a Syrian refugee living in Greece, who will take part in the men's 50m freestyle and 100m breaststroke at the Tokyo Paralympics.
Competing at his second Paralympic Games, Al Hussein admitted that there is a "significant difference."
"I'm very happy to be able to come to Tokyo. I was nervous arriving here. I'm happy that I was able to meet friends that I couldn't see [previously] because of COVID-19," Al Hussein said. "It was a last-minute decision the first time, so I was very surprised. I was determined to deliver hope, so I have a clearer perspective of the refugee issues."
Losing his right leg while attempting to help a friend who had been shot by a sniper in his birth country, Al Hussein believed that he represents "12 million refugees with disabilities" as he competes at the Tokyo Paralympics.
"I would like to deliver a message so that they can move forward to the 2024 Paralympic Games," Al Hussein commented. "I want to raise awareness, together with the other athletes, to 82 million refugees and 12 million refugees with disabilities."
Source: Xinuha