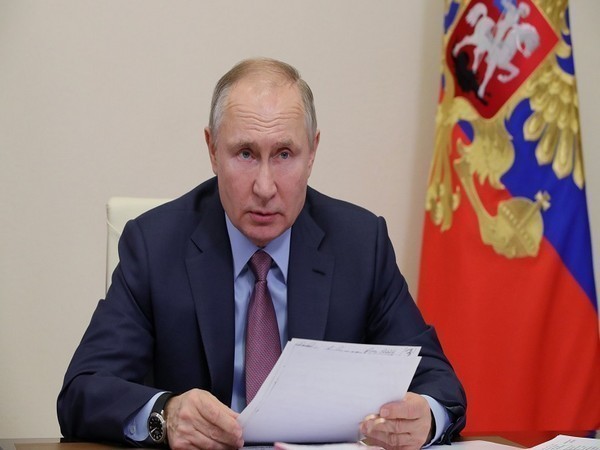 Moscow (Russia), December 24: Eastwards expansion of the North Atlantic Treaty Organization (NATO) is unacceptable, and there should be security guarantees in Europe, Russian President Vladimir Putin said Thursday.
Russia does not endanger anyone, and it is NATO's constant expansion that has posed a threat, Putin said during his annual press conference.
"Are we putting missiles near the borders of the United States? It is the United States that is coming to our doorstep with its missiles," he said.
Russia has recently sent a draft agreement to NATO and a draft treaty to the United States both on security guarantees in Europe for the Western countries to consider.
Putin told reporters that Washington is ready to start negotiations on these security proposals at the start of next year in Geneva, and he expressed hope that the talks will be constructive.
Source: Yonhap