New Delhi [India], August 8 (ANI/Mediawire): Did you know, out of the 208 unicorn companies headquartered in Europe, almost 2 per cent of them are based in Portugal? The reason? The country has a very stable start-up ecosystem and is fast becoming an incubator for technology-based start-ups.
In the post-pandemic world, Portugal is aggressively striving to become one of the most start-up-friendly countries in Europe. It is incentivising investors who are investing more than 5 million Euros with tax deductions of almost 20 per cent. This means that the tax rate at Portugal can be as low as 7.5 per cent for investors.
Several advantages for tech start-ups
Portugal has one of the lowest operating costs in Western Europe. According to the London-based freelance marketplace- PeoplePerHour's Startup City Index, the capital city of Portugal Lisbon ranks fourth in the global list of the best places to start a new business. This is much ahead of cities like London and San Francisco.
With the inflation rates in the country just around 1 per cent, living at Lisbon comes a lot cheaper. As compared to other cities like London, New York, San Francisco and Zurich, the cost of living in Lisbon is at least 50-60 per cent lower.
According to the World Bank Doing Business 2020 report, Portugal ranks 39th place among 190 economies in the 'Ease of doing business' ranking. In the European Union, it is in the 12th position. 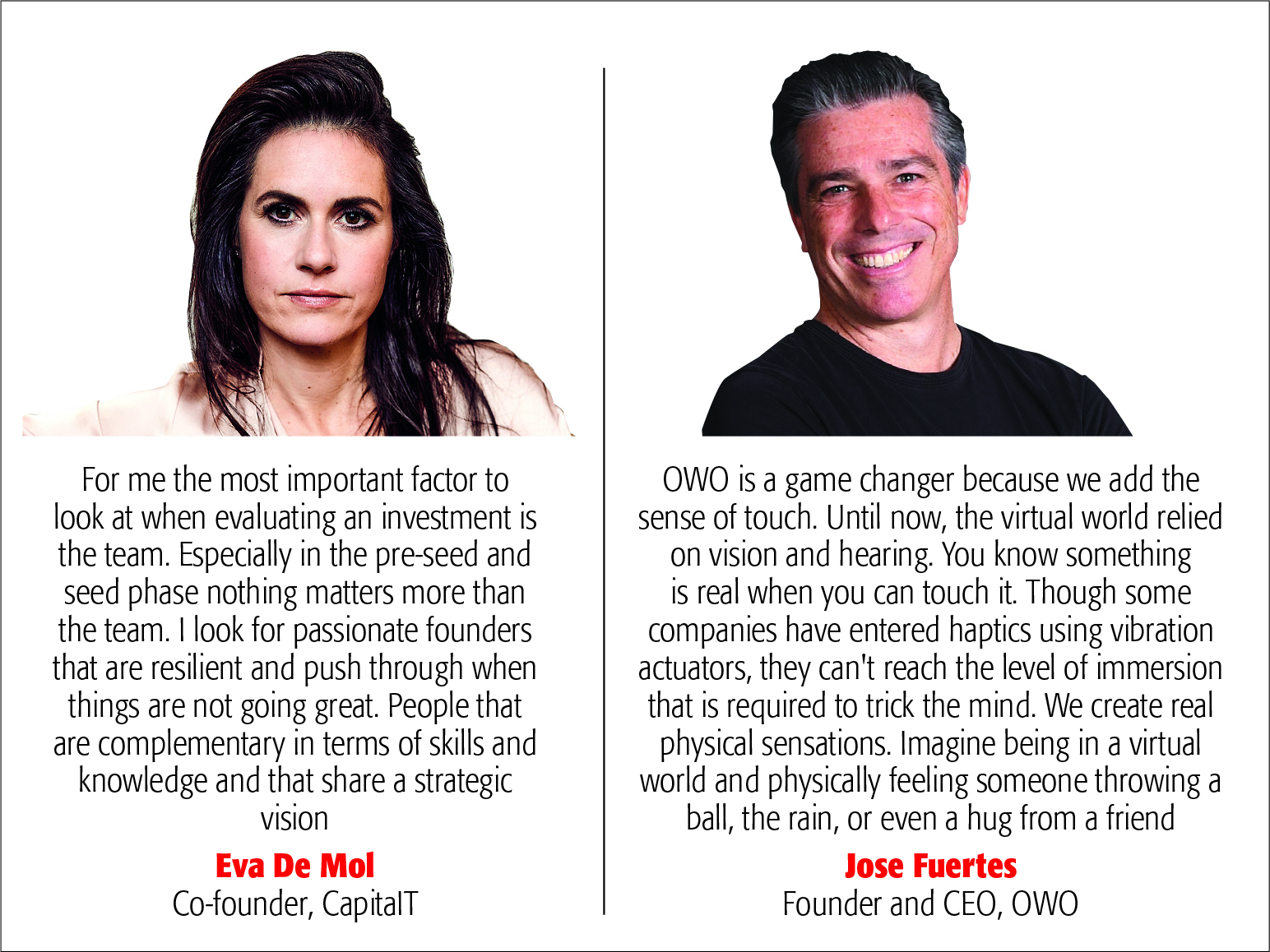 The country also has a liberal visa policy. Non-European Union residents are able to get a golden visa and entrepreneurs in the tech space can get a start-up visa.
Portugal is also known for its technologically advanced telecommunications infrastructure network. The country has one of the largest networks of treaties for global investors looking for relief from double taxation.
To attract foreign start-ups, the government has eliminated the bureaucratic hurdles and have simplified the online registration process for setting up a company there. To increase investment in domestic companies, 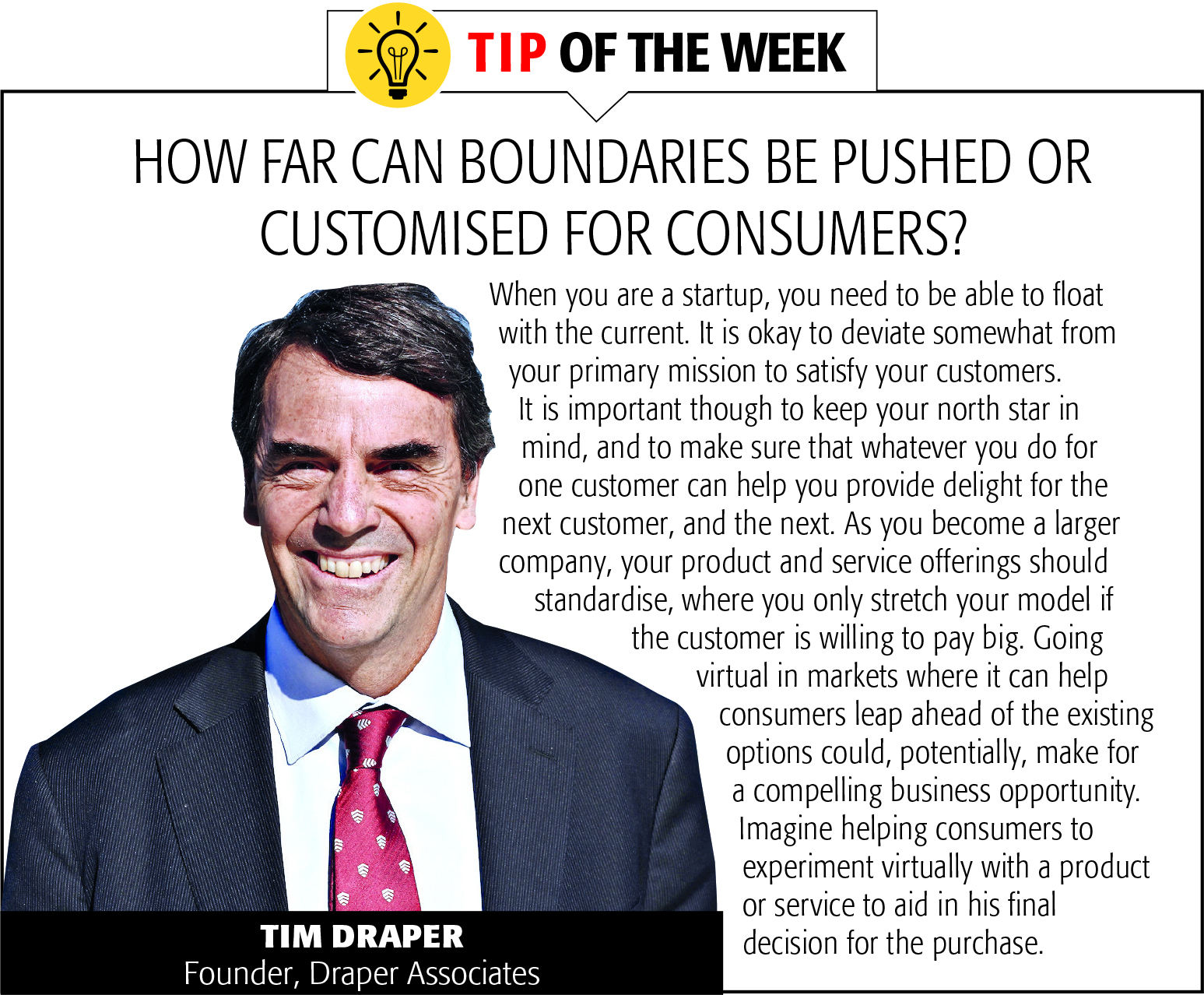 Portugal has allocated around 200 million euros in incentives to help foreign companies invest in local companies or relocate to Portugal.
Skilled workforce
The country has been investing heavily in education and they have one of the most educated workforces with English spoken widely throughout the country
The skilled IT professional here can be hired at least 50 per cent cheaper in Portugal as compared to countries like Germany or Sweden.
Check Out:

This story is provided by Mediawire. ANI will not be responsible in any way for the content of this article. (ANI/Mediawire)