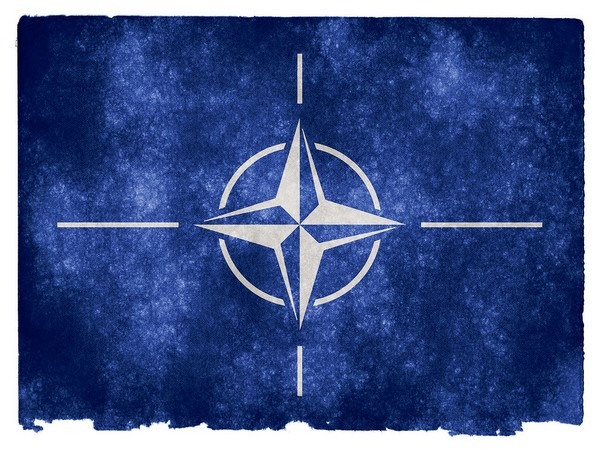 Warsaw (Poland), July 29: Poland's Deputy Prime Minister and Defense Minister Mariusz Blaszczak said on Thursday that his country aims to build the strongest ground forces of all the North Atlantic Treaty Organization (NATO) members in Europe.
Blaszczak made the remarks in an interview with public broadcaster Polish Radio, one day after Poland signed a deal for the purchase of South Korean arms.
"We are seeking to replace Poland's whole armored fleet," he said. "Our aim is to make the Polish land forces the strongest in Europe, the strongest among NATO members -- and we will do that."
He tweeted that the deal will enable the country to increase the size of its army to 300,000 soldiers.
The Polish Defense Ministry described the framework agreement between Poland and South Korea on the purchase of 1,000 K2 tanks, over 600 K9 cannon howitzers and three squadrons of FA-50 aircraft as "one of the most important and largest Polish defense orders in recent years."
Source: Xinhua