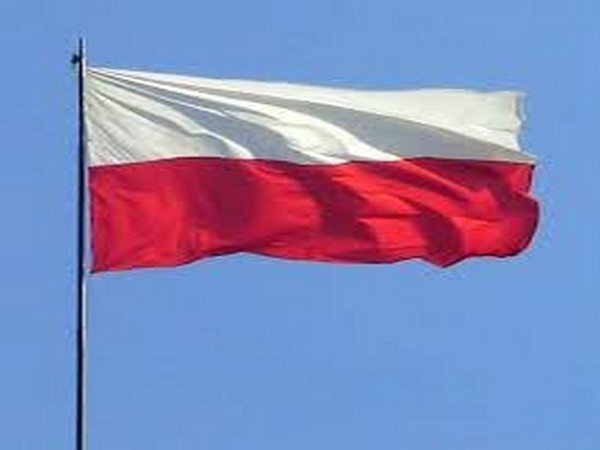 Warsaw (Poland) Nov 13: Poland beat hosts Andorra 4-1 on Friday to secure the second place in the Group I of the FIFA World Cup European qualification.
The game was special for Aston Villa defender Matty Cash, who made his debut for Poland coached by Paulo Sousa. The 24-year-old whose mother was born in Poland obtained Polish citizenship this month. On Friday he came onto the pitch in the 62nd minute to replace PrzemyslawFrankowski.
The hosts had to play with 10 men from the first minute as Ricard Fernandez was sent off for hitting KamilGlik by the elbow.
Poland didn't have problems proving their advantage. Robert Lewandowski scored twice, while KamilJozwiak and ArkadiuszMilik also beat the goalkeeper. Andorra found a consolation goal just before the break thanks to Marc Vales who surprised WojciechSzczesny.
Poland have secured their spot in the play-offs of the qualifications. They have earned 20 points so far, five more than third-placed Albania with one game to play.
On Monday, Poland will host Hungary, while Andorra will try to beat Albania.
Source: Xinhua