Planet Marathi OTT is becoming one of the most influential platforms 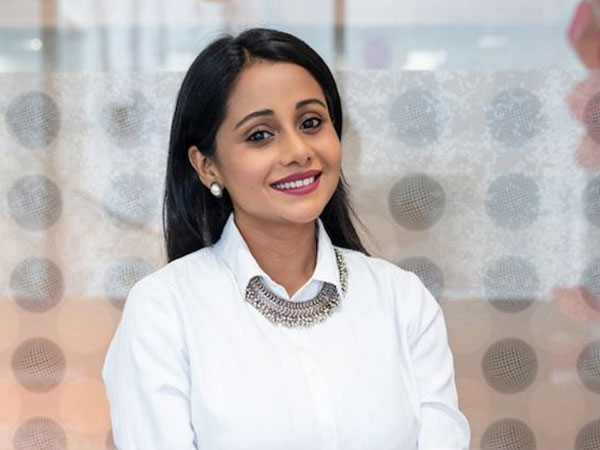 New Delhi [India], September 25 (ANI/ATK): The internet has become the most common source of entertainment for people. There are numerous platforms to keep you entertained. Planet Marathi OTT is one of the most renowned platforms to familiarize yourself with Maharashtra's culture and what entertainment content they consume the most.
Planet Marathi OTT is a newly launched platform headed by Akshay Bardapurkar. Since the streaming of the critically acclaimed Marathi film 'June' on June 30, the platform has grabbed the attention of many. Now, it has got some significant and interesting projects lined up for the platform that will be streamed soon.
Furthermore, the team, now, is focusing on the marketing and promotional aspects of the OTT platform. One of the prominent journalists Jayanti Waghdhare is looking after the campaigns. She states that working for the campaigns has been an enriching experience for her.
The logo of the Planet Marathi OTT platform was released before the streaming of the film 'June'. The logo is said to be simple and quirky at the same time. The aim behind the logo is to help people envision the motto of the platform. In addition, it denotes that the Marathi Cine Industry has made its way into the digital space.
It also provides a relatability factor for the audience, to connect them to the real meaning of entertainment. On one hand, the platform has grabbed the attention of numerous stars while on the other side people are very excited.
The platform is breaking the stereotypes that surround the Marathi entertainment field and aims to expand its reach throughout the country. They want everyone in the country to understand the Marathi entertainment industry and change any perspective people might have regarding the state or its entertainment industry.
Planet Marathi OTT is on its way to grand success and recognition.
This story is provided by ATK. ANI will not be responsible in any way for the content of this article. (ANI/ATK)