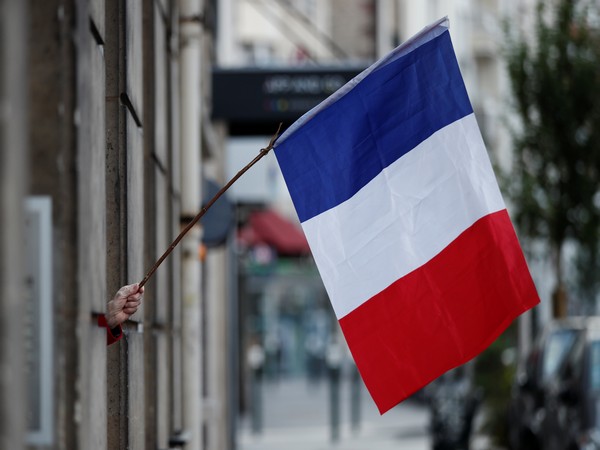 Paris (France), January 31: The Paris prefect has ordered an internal probe into the beating of a protester by an officer at Saturday's rally, a French news channel BFMTV reported, citing a police source.
Two videos posted online show a Paris police officer beating what appears to be an unarmed demonstrator with a baton.
The incident occurred amid Saturday protests against a security bill that aims to punish the filming of on-duty officers amid concern that it will prevent journalists from documenting police brutality.
The interior ministry said two officers were slightly injured during Saturday's demonstrations and 35 people were detained, 28 in the capital, where a crowd of angry protestors hurled bottles and firecrackers at police.
Source: Sputnik