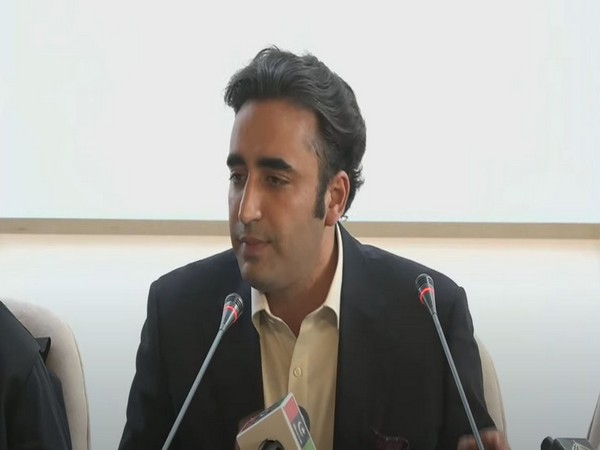 Islamabad [Pakistan], July 2: The Pakistani Ministry of Foreign Affairs on Friday organized a mango festival in Islamabad as a part of a series of activities to commemorate 75 years of Pakistan's independence.
Addressing the occasion, Pakistani Foreign Minister Bilawal Bhutto Zardari said that mangoes have played an important role in Pakistan's diplomacy and the country is famous for its "mango diplomacy."
The foreign minister underscored the fact that Pakistani mangoes are popular in the world due to their superior quality as well as the huge number of varieties being grown in the country.
"We believe that Pakistani mangoes are the best and sweetest mangoes in the world," Zardari said.
He called on foreign diplomats and envoys to work together to promote the Pakistani mangoes and ensure that all the citizens of their respective countries have access to this treasure.
The foreign minister mentioned that he and his family have their own mango farms in Pakistan's southern Sindh province, adding that he has gifted a pack of mangoes to all the foreign ministers of the countries having diplomatic relations with Pakistan.
The event focused on projecting Pakistan's culinary and agrarian richness linked to the production of more than 200 varieties of mangoes that are exported all over the world, according to the foreign ministry.
Source: Xinhua