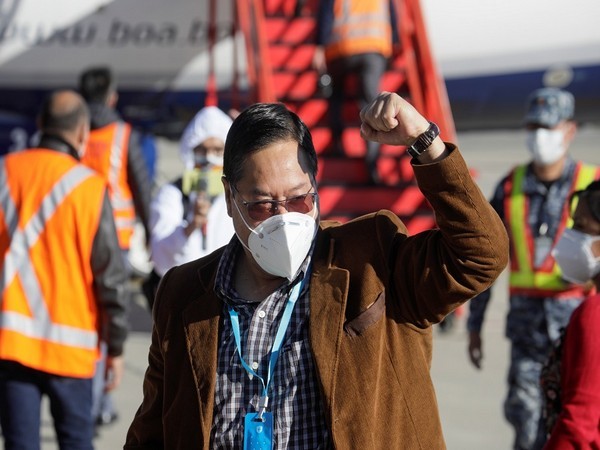 Mexico City (Mexico), September 19: Bolivian President Luis Arce on Saturday called the OAS (Organization of American States) "an obsolete and ineffective body that does not respond to the principles of multilateralism and the needs of our states" during the Sixth Summit of Heads of State and Government of the Community of Latin American and Caribbean States (CELAC).
In a meeting in Mexico City, where the leaders and representatives of more than 30 CELAC countries had gathered, the president stated that the OAS "acts against the principles of democracy" and that "its interference does not contribute to the peaceful solution of controversies."
"It must be strengthened and we must integrate ourselves into the principle of solidarity," he said, adding that the OAS had lost legitimacy due to its interference in Latin American democracies.
Given this, he called for the joint construction of "an integrated and equitable world based on diplomacy for life, peace, human rights, and the rights of Mother Earth."
This year, the CELAC summit, of which Mexico is serving as president "pro tempore", has proposed analyzing whether to reform or replace the OAS, which was criticized for interfering in the Bolivian elections of 2019.
Source: Xinhua