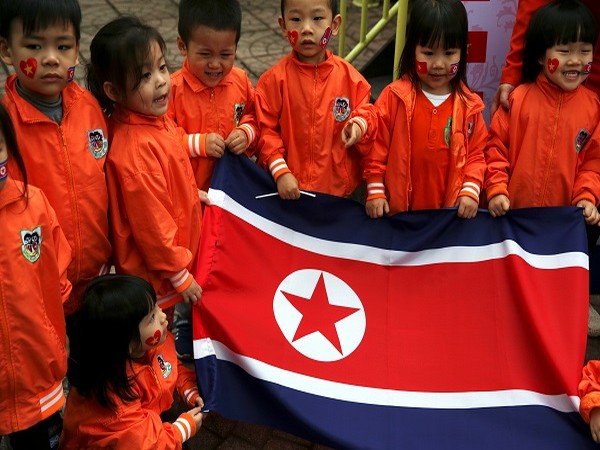 Seoul (South Korea), January 27: North Korea's official newspaper on Wednesday stressed the importance of admitting flaws and fixing them at the right time as the country steps up efforts to carry out key policy goals unveiled in a rare party meeting earlier this month.
"Revolutionaries must strictly stay away from praising one's own accomplishments and drifting into indolence, which is equal to giving up their struggle for the revolution," the Rodong Sinmun, the official newspaper of the North's ruling party, said in an editorial.
"Our revolution can only move a step higher when we boldly admit any bias and flaws blocking the path to progress and overcome them at the right time," the paper said.
The paper called on its to people to stay wary of self-praise and arrogance, stressing that tightening their grip on "reflection and self-reproach" is key to strengthening the country.
The North has often self-praised its accomplishments while downplaying flaws, but it has recently been pointing out its own problems and acknowledging the failure to reach economic goals.
At the eighth congress of the ruling Workers' Party earlier this month, North Korean leader Kim Jong-un admitted the failure to meet the country's previous five-year development goals, describing the past few years as a period of "unprecedented, worst-ever trials."
During the meeting, Kim criticized officials for drafting economic goals without factoring in realistic conditions in its five-year economic plan and being "engrossed in subjective desires."
The North then put forward a new economic development plan focusing on self-reliance in the face of the fallout of the coronavirus pandemic and global sanctions on its regime.
The North appears to be seeking realistic ways to achieve a self-reliant economy amid multiple challenges, including its ongoing antivirus campaign, devastation caused by typhoons and economic woes from global sanctions.
Source: Yohap