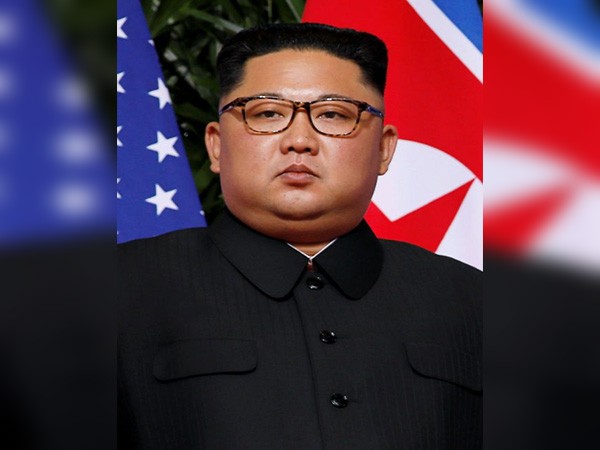 Seoul (South Korea), may 27: North Korean leader Kim Jong-un has called on his country's largest trade union to wage a "do-or-die battle" against non-socialist practices in a letter he sent to mark its latest congress session, state media said Thursday.
The eighth congress of the General Federation of Trade Unions of Korea (GFTUK) was held in Pyongyang on Tuesday and Wednesday, according to the official Korean Central News Agency. The congress was held for the first time in about five years.
"They should bring home to them the truth that the struggle against the anti-socialist and non-socialist practices is a do-or-die battle to defend the working-class purity and lifeline of our style of socialism," Kim said in the letter.
Kim stressed that the first task of the trade unions is to "prepare the working class and all other trade union members as possessors of the communist faith who fight with a conviction in the bright future of our style of socialism."
He urged the union body to educate its members to observe socialist principles so that unsound practices cannot "sprout even in the slightest degree" and to take strict measures to prevent the "slightest alien tendency."
Kim also stressed that trade union members should help implement the five-year economic plan with North Korea's own materials and technology.
"They should encourage them to resolutely reject proclivity to import and reliance on others and firmly maintain the principle of producing everything needed for economic construction and people's living with our own raw and other materials, through our own efforts and by our own technology," he said.
The letter appears aimed at tightening ideological discipline as the country is under growing pressure from the fallout of global sanctions and the coronavirus pandemic.
North Korea has claimed to be coronavirus-free but has taken relatively swift and tough measures against the pandemic, such as imposing strict border controls since early last year.
Launched in 1945, the union is a peripheral party organization consisting mostly of workers age 30 or older. It last held its congress in October 2016.
Source: Yonhap