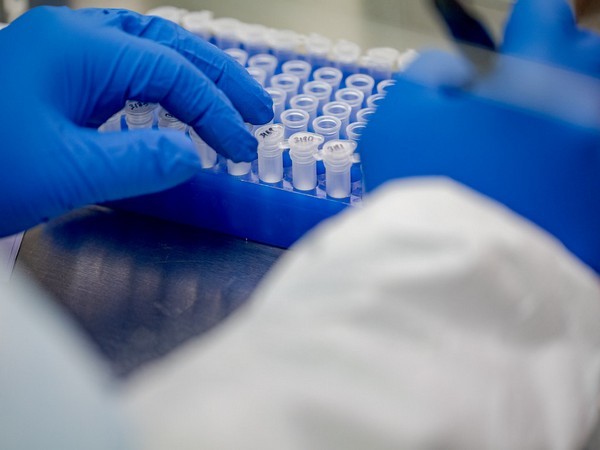 Seoul (South Korea), October 13: South Korea's daily new COVID-19 cases stayed in the 1,000s for the fifth straight day Wednesday as more people took virus tests after an extended weekend.
The country added 1,584 more COVID-19 cases, including 1,571 local infections, raising the total caseload to 335,742, according to the Korea Disease Control and Prevention Agency (KDCA).
Health authorities had predicted that newly confirmed cases would rise after the extended weekend that ended Monday, a substitute holiday for Hangeul Day on Oct. 9, which celebrates the proclamation of the Korean alphabet.
The daily number of COVID-19 cases has stayed in the quadruple digits since July 7.
The country added 11 more deaths from COVID-19, raising the death toll to 2,605. The fatality rate was 0.78 percent.
Earlier in the day, Prime Minister Kim Boo-kyum said that the government is considering introducing a vaccine pass system to benefit fully vaccinated people, as it plans to adopt a gradual scheme named "living with COVID-19" to get back to normal life on Nov. 9.
South Korea is set to announce social distancing rules on Friday ahead of the implementation of the plan.
Since July 12, the greater Seoul area, home to half of the country's population of 52 million, has been under the Level 4 social distancing rules, which includes restrictions on business operations and private gatherings.
The KDCA said 40.12 million people, or 78.1 percent of the population, have received their first shots of COVID-19 vaccines and the number of fully vaccinated people stood at 31.20 million, or 60.8 percent.
On Tuesday, the government began administering COVID-19 vaccine booster shots to about 45,000 medical workers who were fully vaccinated six months ago to try to contain virus infections.
Of the locally transmitted cases, Seoul reported 581 new cases, with Gyeonggi Province that surrounds the capital city reporting 506 cases and Incheon, 40 kilometers west of Seoul, reporting 86 cases.
The number of new imported cases came to 13, unchanged from the previous day. The accumulated total of imported cases is now at 14,750.
The number of patients with serious symptoms across the country reached 359, down from 364 the previous day, the KDCA said.
The total number of people released from quarantine after making full recoveries came to 302,066, up 2,806 from a day earlier.
Source: Xinhua