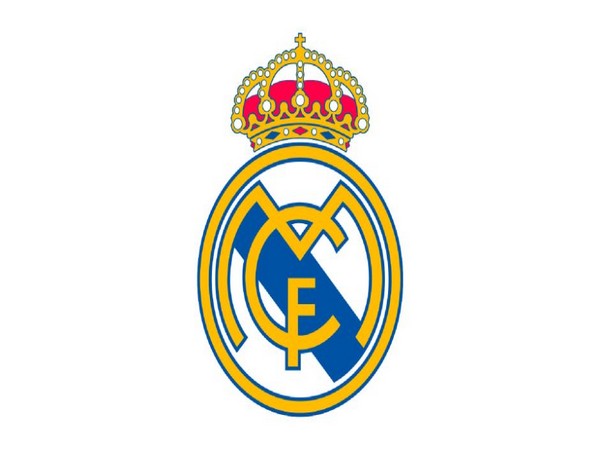 Madrid (Spain), August 29: Dani Carvajal's 61st minute goal gave Real Madrid a narrow 1-0 win on their difficult trip to Betis on Saturday night.
The full back's diagonal volley from the corner of the penalty area was a reward for Madrid's better finishing in a game where Betis played a better first half.
Real Madrid coach Carlo Ancelotti made changes to his starting 11 with young left back Miguel in for the injured Nacho Fernandez with David Alaba moving into central defense and Vinicius Jr getting the reward for three goals in two games with a start ahead of Eden Hazard.
Real Madrid's goal came after Aitor Ruibal and Juanmi had wasted a chance on the break for Betis.
Athletic Club Bilbao remain unbeaten and claimed their first win of the season after Inaki Williams' first-half strike gave them a 1-0 win away to Celta Vigo. Williams finished well after Oihan Sancet's assist and was unlucky to see a second half goal ruled out by referee Mateu Lahoz.
Ander Barrenetxea's deflected shot was enough to see Real Sociedad beat Levante 1-0 win to give them their second narrow home win in a week.
Elche gave another well organized performance to take a 1-1 draw at home to Sevilla and end the visitors' 100 percent start to the campaign.
Enzo Roco opened the scoring for Elche in the 11th minute and last season's top scorer Youssef En-Neysri leveled for Sevilla five minutes before the break. New signing Rafa Mir had a great chance in injury time, but his header went over the bar.
The round of matches kicked off on Friday night with Mallorca winning 1-0 at home to Espanyol, who have not scored in any of their first three games back in the top flight, while Valencia continue their positive start to the campaign with a 3-0 win at home to Alaves, who have started the campaign with three defeats.
Source: Xinhua