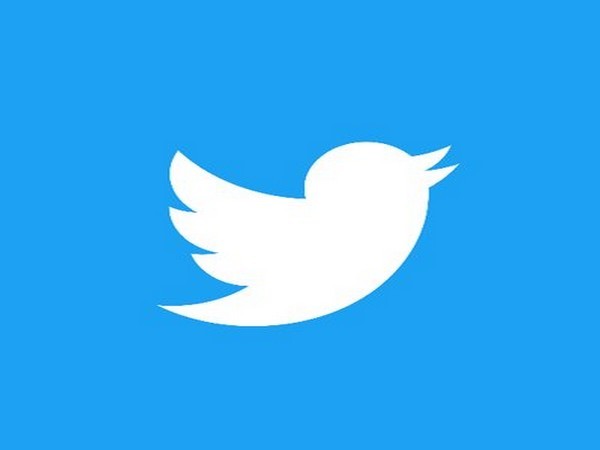 Moscow (Russia), May 17: The Tagansky District Court of Moscow will check the legality of the imposition of fines on Twitter in the total amount of 8.9 million rubles for failure to remove illegal content, a court spokesperson told Sputnik.
In April, the court found Twitter guilty of three violations related to failure to remove illegal information. The total amount of fines that Twitter faces stands at over $120,200. The first hearing is scheduled for Monday, according to the court spokesperson.
Earlier this month, a court spokesperson told Sputnik that over a dozen violations had been registered on the part of Google, Facebook and Twitter as they consistently failed to delete illegal information from their platforms.
Last week, a Moscow court upheld a fine of 4 million rubles ($54,000) imposed on Twitter for violating the data localization law.
According to Russia's Federal Service for Supervision of Communications, Information Technology and Mass Media (Roskomnadzor), an internet platform can face fines between $10,700 and $119,000 for failing to remove prohibited information, such as extremist propaganda, child pornography and drug-related posts. In case of repeated refusal to delete such information, a company can be fined between one tenth and one fifth of its total annual profits.
Source: Sputnik