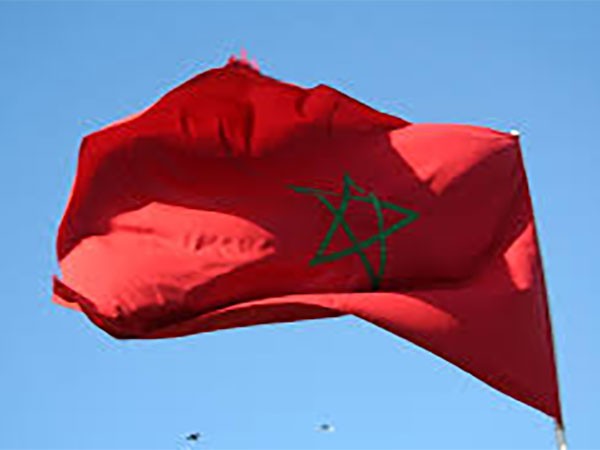 Rabat (Morocco), September 10: The Secretariat General of the Moroccan Islamist Party of Justice and Development (PJD) resigned on Thursday collectively, following its defeat in Wednesday's general elections.
The PJD, which has been running a coalition government since 2011, said in a statement that this decision was taken following an extraordinary meeting held to review the election results, which show the party ranking 8th with 12 seats only in the House of Representatives.
In comparison, the PJD won 125 seats during the 2016 elections.
"The secretariat assumes full responsibility for the management of this period," the statement added.
The PJD secretariat general has decided to hold an extraordinary session of the party's national council on Sept. 18 in order to carry out a comprehensive assessment of the election process, it added.
Moroccan Interior Minister Abdelouafi Laftit announced early Thursday that the liberal National Rally of Independents won a big victory in the elections on Wednesday, taking 97 of the House's 395 seats, with 96 percent of votes being counted.
According to the results, the Authenticity and Modernity Party ranked second with 82 seats, while the conservative Istiqlal ranked third with 78 seats.
The Socialist Union of Popular Forces obtained 35 seats, the Popular Movement, 26 seats, and the Party of Progress and Socialism, 20 seats.
Laftit added that the Constitutional Union secured 18 seats, while the rest of parties shared 12 seats.
The turnout in this parliamentary elections reached 50.35 percent, the minister said.
Source: Xinhua