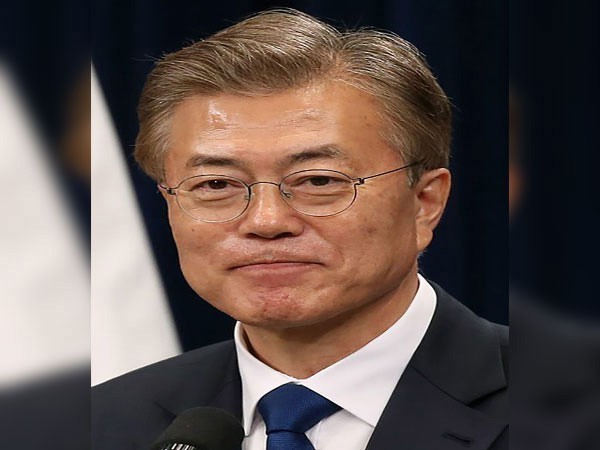 Seoul (South Korea), December 8: President Moon Jae-in pledged Wednesday to provide a variety of support for an initiative to create jobs through joint cooperative projects between local governments, businesses and residents.
The government has pushed for the initiative to create "mutually beneficial local jobs" in an attempt to build an economy in which workers and businesses can grow together by creating new jobs with labor and management cooperating and upholding the value of people and labor.
In congratulatory remarks at a forum on job creation, Moon said mutually beneficial local jobs are the nation's future growth strategy and the government will steadfastly continue to move forward toward an inclusive nation.
So far, 51 trillion won (US$43.4 billion) worth of investment has been made and 130,000 jobs have been created through projects for mutually beneficial local jobs, Moon said.
In September, Hyundai Motor Co. rolled out the Casper car at the Gwangju Global Motors facilities in the city of Gwangju, 330 kilometers south of Seoul. It was the first car manufactured at the factory created under a 2019 deal among workers and employers as well as the private and public sectors.
Moon purchased the Casper car to encourage the success of the "Gwangju-type" job creation project, which his government has been pushing in a bid to help revitalize regional economies.
Source: Yonhap