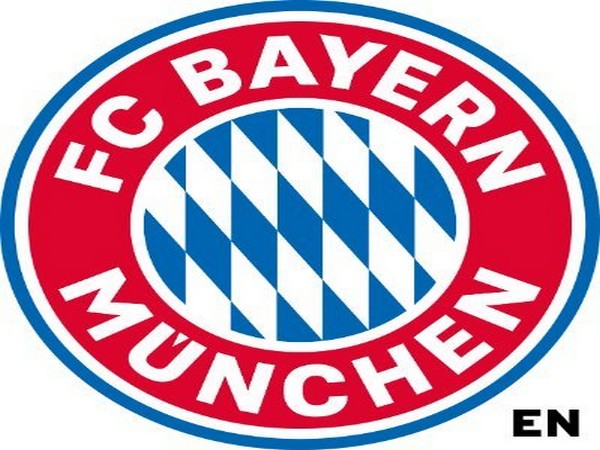 Berlin (Germany) August 1: Robert Lewandowski's equalizer cancelled out Alassane Plea's opener and helped defending champions Bayern Munich secure a 1-1 stalemate with Borussia Monchengladbach at the curtain raiser of the 59th Bundesliga campaign on Friday.
Both sides started highly motivated into the first Bundesliga game of the new season and staged a lively season opener with many promising chances at both ends.
The hosts surprised the German record champions and pressed Julian Nagelsmann's men on the back foot in the early stages as Patrick Herrmann pulled just wide from the edge of the box with 3 minutes gone before Bayern youngster Josip Stanisic defused Lars Stindl's dangerous square pass to the far post three minutes later.
The "Foals" eventually got rewarded for their powerful start as Plea finished off a counterattack via Stindl to beat Bayern goalkeeper Manuel Neuer in the 10th minute.
Bayern was shocked but showed a sign of life in the 14th minute when Lewandowski tested Monchengladbach goalkeeper Yann Sommer with a volley from close range. Lewandowski turned up and unleashed another volley, but Sommer was on guard once again in the 26th minute.
Bayern's efforts paid off in the dying minutes of the first half as Joshua Kimmich's corner kick into the area allowed Lewandowski to beat Sommer and to restore parity.
After the restart, the Bavarians continued on the front foot and kept Sommer busy as Leroy Sane hammered a long-range effort into the arms of the host's custodian with three minutes into the second half.
The reigning Bundesliga champions controlled the proceedings and created a number of chances but for all that neither Lewandowski nor Alphonso Davies was able to overcome Sommer despite promising opportunities at the hour mark.
Monchengladbach remained a menace on fast breaks and came close through Stindl, whose low shot into the bottom right corner forced Neuer to a diving save with 70 minutes played.
In the closing stages, Monchengladbach thought they got a foul play awarded but the video assistant referee saw no foul by Bayern defender Dayot Upamecano.
"As a coach, you cannot be happy with a draw. There were many chances at both ends of the pitch. It was a wild game but definitely an entertaining game for the spectators," Bayern head coach Nagelsmann said.
"I think we played very well in the opening period. After the break Bayern increased the pressure and was the better team. We also must thank Yann Sommer for his performance. He saved us one point," Monchengladbach head coach Adi Hutter said.
The following fixtures are scheduled for Saturday: Wolfsburg face newly promoted Bochum, Union Berlin host Bayer Leverkusen, Stuttgart see newcomers Greuther Furth, Augsburg meet Hoffenheim, Bielefeld encounter Freiburg and Borussia Dortmund clash with Eintracht Frankfurt.
Source: Xinhua