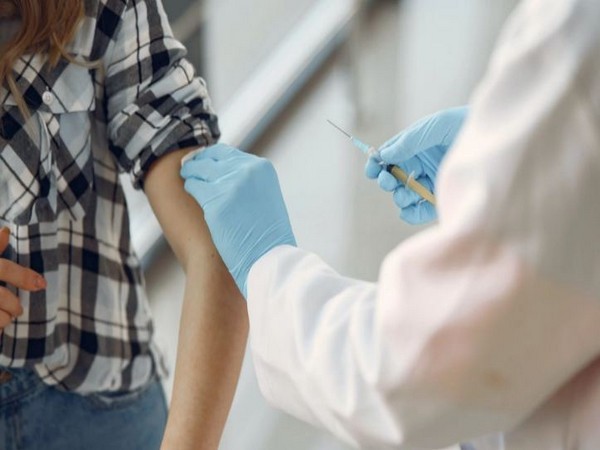 Canberra (Australia), December 9: More than 70 percent of Australians say they want a coronavirus booster vaccine, a survey has found.
Researchers from Australian National University (ANU) on Thursday published the latest findings from their ongoing survey of more than 3,400 people during the pandemic.
It found that 71.9 percent of respondents said they will get a booster vaccine when available.
However, it did reveal portions of the population that are hesitant about boosters.
"In our analysis we found males, younger Australians, those who live outside of advantaged areas, those who have not completed Year 12, those who speak a language other than English, and those who have had their first dose vaccination relatively recently are all less willing to receive their 'third dose' of the COVID-19 vaccine," study co-author Nicholas Biddle said in a media release.
Booster vaccines are currently available to Australians aged 18 and over six months after their second shot.
As of Wednesday 93.1 percent of Australians aged 16 and over had received one vaccine dose and 88.7 percent were fully inoculated, according to the Department of Health.
The most common reason for booster hesitancy given by respondents to the survey was thinking other people would need COVID-19 vaccines before them.
"This reinforces the need to boost supply of COVID-19 vaccines to the region, not only because many countries in the Asia Pacific have very low vaccination rates, but also because it will reassure Australians that they can get a booster without putting others at risk," Biddle said.
Australia on Thursday reported more than 1,600 new locally-acquired coronavirus cases and 10 deaths as the country continues to battle the third wave of infections.
Deputy Prime Minister Barnaby Joyce, who is fully vaccinated, has confirmed he has tested positive for COVID-19 after arriving in the U.S. for work on the government's social media regulation laws.
He told the Australian Broadcasting Corporation (ABC) that he decided to get tested after developing mild symptoms.
"Obviously I am very frustrated. I'm going to be locked up in a room by myself for 10 days, but that's part of the process," Joyce said.
"It's probably developing, I'm probably very much in the early stages - but I'm more worried about being in a room by myself to be honest."
Source: Xinhua